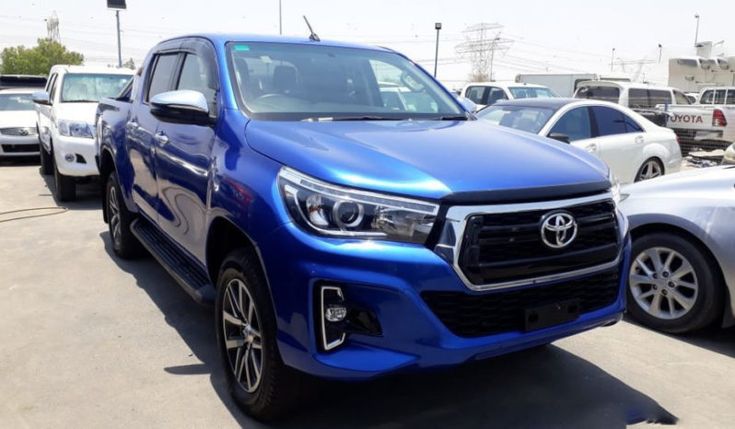 FRANCIS Aphiri Primary School in Masvingo is reportedly asking parents to contribute US$15 per child to buy a new vehicle at a time parents are struggling to pay tuition fees and students do not have basic learning materials.

School authorities who are struggling to provide adequate textbooks and classrooms seem to have misplaced priorities after parents registered their discontent with the decision.

The decision to acquire the vehicle came out of a recent School Development Committee (SDC) meeting where it was put on top of the priority list.

Parents who attended the meeting told NewZimbabwe.com that it was decided that the current vehicle being used by the school head was too old and had to be replaced but registered their discomfort with the move.

“It baffles us as parents who are failing to meet tuition fee demands that the school is now demanding a further US$15 which they say is meant for a new vehicle,” said one parent who did not want to be named.

“The current (vehicle) is actually still operational and we wonder why this (replacement) has been prioritised.

“Our children are practicing hot sitting because there are no adequate classrooms but it seems school authorities want luxurious vehicles to compete with other schools.”

Contacted for comment, school head Henry Maregere confirmed that they were moving to purchase a new vehicle and said the decision was made by parents who attended the May 28, 2022, meeting.

“This is a decision which was made by parents who came to the meeting,” said Maregere.

“Those saying all sorts of derogatory things didn’t attend.

“Most of the time when parents come together they make their own decisions. The decisions go through many channels including the parent ministry.”

The school which has 2,461 pupils is looking to raise some US$36,915 from towards the vehicle purchase.