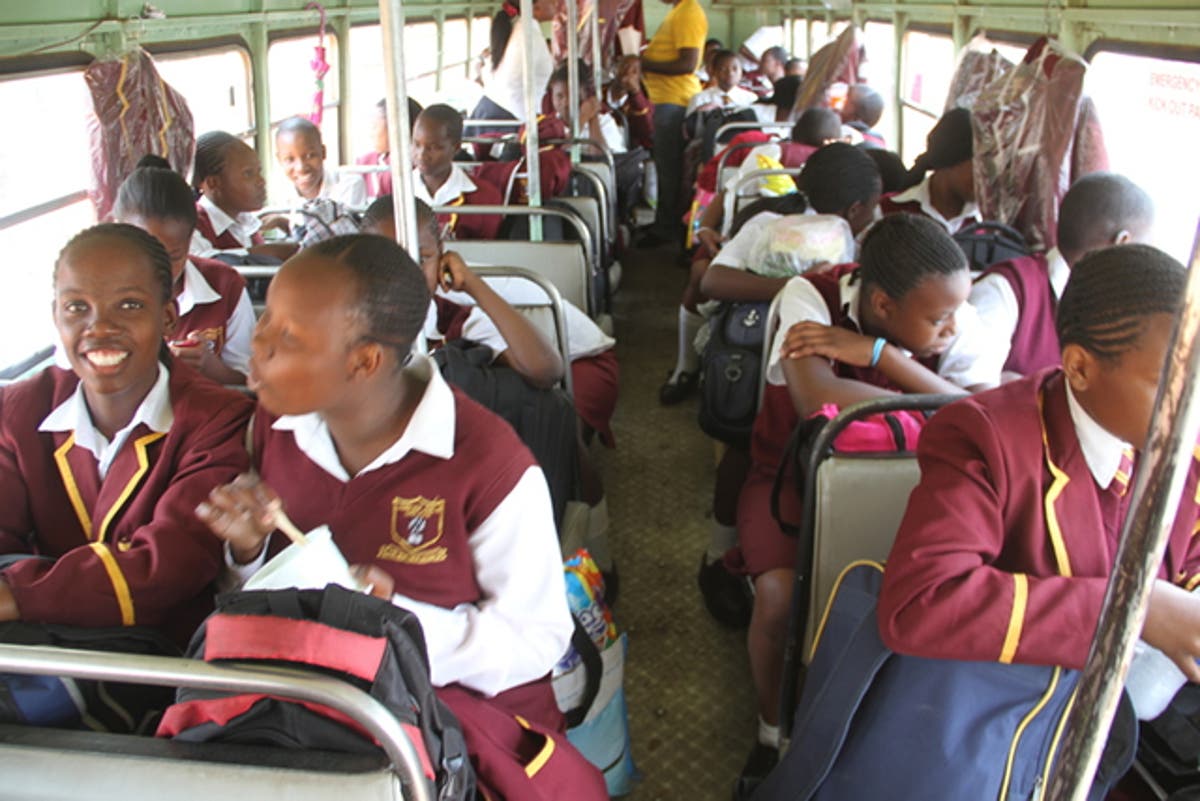 ZIMBABWEANS should brace for a steep rise in school fees this year as learning institutions are pushing for increases of up to 300% to cushion them against the depreciation of the local currency against major currencies.

They have however been given a temporary reprieve after government announced it was keeping schools closed because of spiking Covid-19 infections and deaths.

The official exchange rate on the Reserve Bank of Zimbabwe auction market is at about $109 to the United States dollar. On the parallel market, however, the local currency trades at $230 to the greenback.

With the official market beset by foreign currency shortages, most firms rely on the parallel market to meet their hard currency needs.

Schools, which have struggled to provide basic stationery and educational materials are seeking approval to increase fees by around 300% to keep up with the parallel market rate.

Some parents told said that they had received payment advices from schools that were only valid for a few days because of the fast movement of the exchange rate.

“My child has been accepted at a top private school in Gweru. The fees are US$900, but in Zimdollars the fees are pegged at $216 000. If I do not pay within a week, the local currency figure changes to reflect whatever exchange rate movement would have taken place,” said one parent who declined identification.

“Most school development committees have already told parents that fees have more than doubled coming into the next year while salaries remain low. What it means is that there might be dropouts or children will have to be transferred to cheaper schools, come next year,” Moyo said.

“Those (workers), who went to their rural homes might not come back if they don’t have livestock to sell. The cost of living has just gone up and looking at all the other fundamentals, 2022 is not going to be a stroll in the park.”

Progressive Teachers Union of Zimbabwe secretary-general Raymond Majongwe expressed fear that civil servants will fail to send their children to school. He said this after having looked at proposed 2022 budgets for various schools.

“Teachers and civil servants won’t be able to send their children to school in 2022. Already we have noted that most private schools, which are owned by the politicians, are charging fees in US dollars. Those schools run by the government are looking to charge four to five times more than they did last term if they are to offer quality education,” he said.

Majongwe said without US dollar salaries, there was no joy for civil servants in 2022.

“Unless we are paid in US dollars, it is going to be the most torturous journey because the close to a trillion Zimdollar budget by (Finance minister Mthuli) Ncube means nothing when it is not supporting a better life for the down trodden,” Majongwe said.

Civil servants have been pushing for US dollar-denominated salaries, but the government has been pleading incapacitation.

Last month, the government paid its workers US dollar bonuses, a development that unions said was evidence that the government had the capacity to meet their demands.

Government has in the past resorted to freezing school fees increases in public schools and threatening to deregister private schools that demanded schools fees in foreign currency.

MDC Alliance vice-president and former Finance minister Tendai Biti said 2022 looked gloomy for the majority after the parallel market exchange rate shot to $230 for the greenback just before Christmas.

“In a few months, it will hit 500, the rising rate has dramatic inflationary consequences and with half of our people living in poverty and 95% unemployed. This only means the worst for our people and we have Ncube who is the quintessential definition of failure,” Biti said.

“This is one of the most dishonest budgets ever presented. It’s a technically unsound budget. It doesn’t meet the test for credibility and as I have said consistently this was a man just going through a ritualistic formality simply because section 302 of the Constitution demands that he has to go through the process,” Biti said.