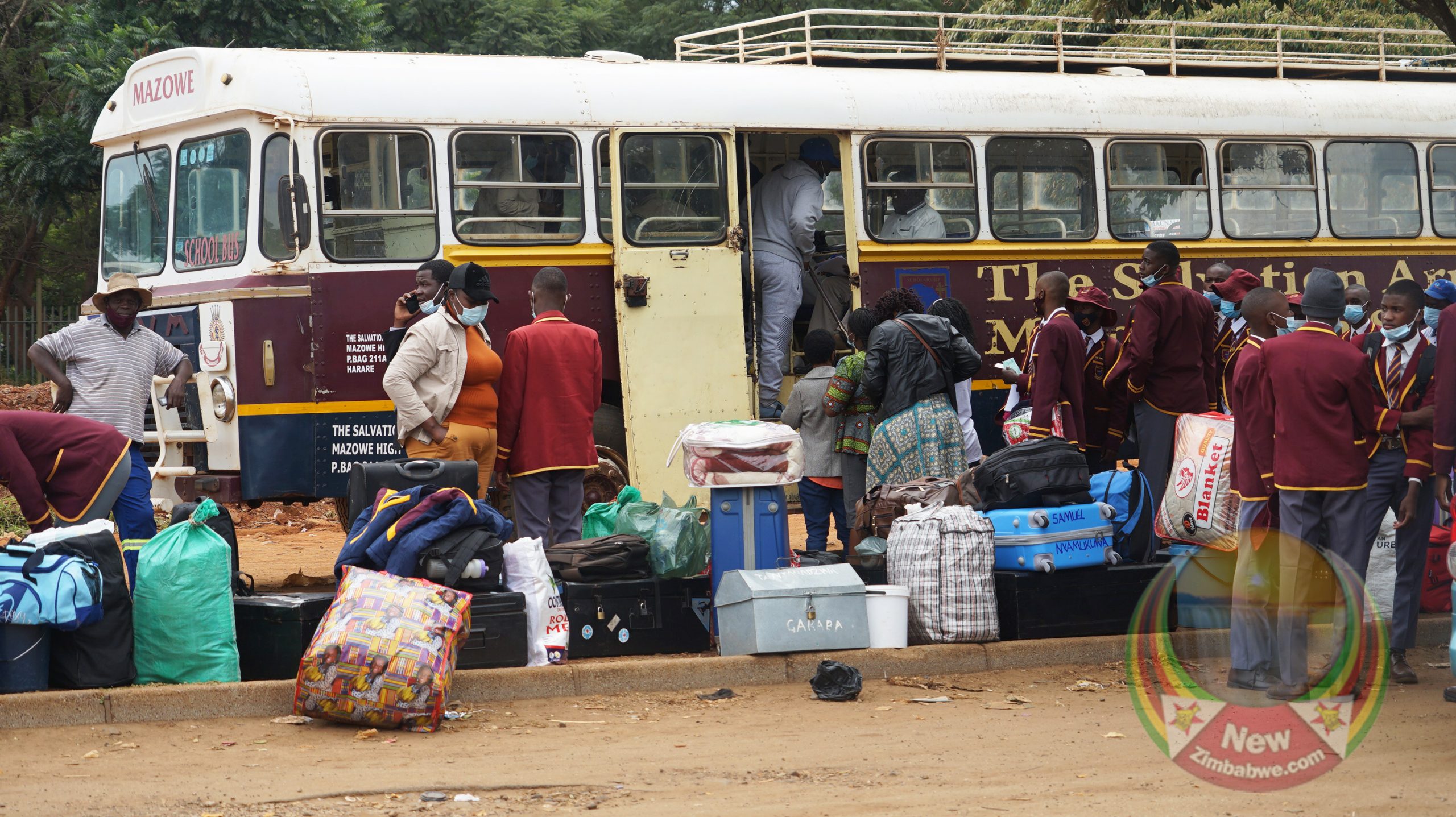 By Thandiwe Garusa and Sharleen Mohammed

PARENTS and guardians say they have experienced the toughest back to school period ever due to exorbitant fees being asked by learning institutions, coupled with a debilitating economic crisis which has wiped out incomes.

Speaking to NewZimbabwe.com as learners trooped back to school Tuesday, one hard-hit parent said as things stand, this could be the last term that children would be in school.

He is contemplating sending them to the village.

“The fees are now very exorbitant. Schools are now saying no fees no entry. They are refusing to accept the Zimbabwean dollar and only want the United States dollar. We are appealing to the government for free education, even if they say only for those in primary schools,” the parent said.

“I do not think next term my kids will go to school. I will try sending them to my village because I have failed the city life. Meanwhile landlords are also waiting for rentals in USD. The government should intervene. The bond note has failed. The exchange rate is not making sense, they must do something.” he said.

Most parents said sending their children back for the second term has been a struggle.

Schools hiked fees against government advice to as much as ZW$50 000 for former group A schools such as Prince Edward. Others, like St. George’s and Falcon College, are asking as much as ZW$1,3 million.