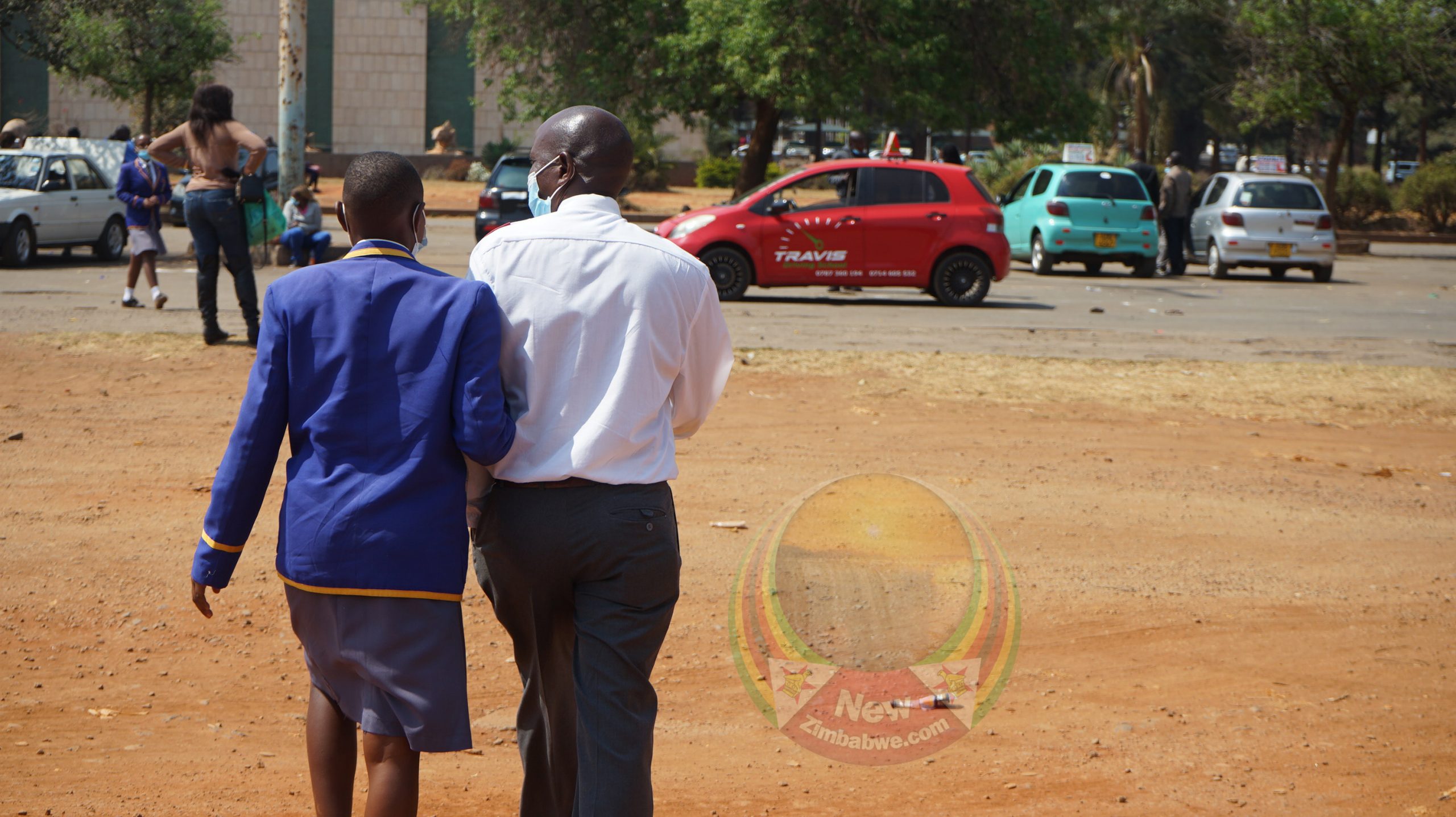 PUBLIC school headmasters have joined their subordinates in declaring incapacitation to resume duty as pupils across the country started trekking to their learning institutions Sunday.

This comes after all teachers’ unions in Zimbabwe issued individual and collective statements indicating their members will not be able to report to work due to government’s failure to address their concerns, particularly low salaries.

“Reports coming from our members in the ten provinces clearly show that they headmasters) are largely incapacitated to go to work apart from the fact that they are failing to raise fees for their own children,’’ Majoni’s letter reads.

“We are convinced that our members can only be capacitated if our salaries are restored to previous levels and in actual United States dollar terms,” it reads.

Ministry of Primary and Secondary Education spokesperson, Taungana Ndoro was not answering calls until the time of publishing.