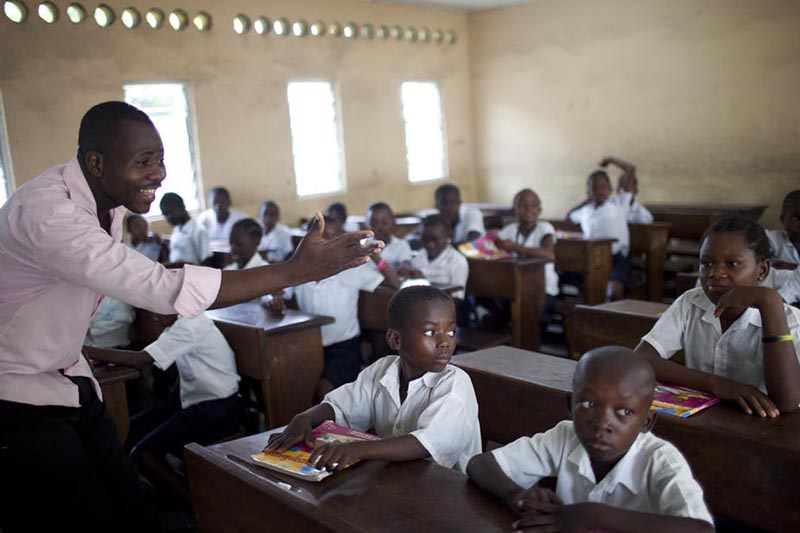 Victoria Falls: Secondary school heads have urged government to urgently review the schools’ new curriculum which they say was making their work life a nightmare.

It however did not go down well with both learners and educators who claimed the new curriculum unnecessarily overburdened them with additional work.

Addressing an estimated 1,400 secondary heads at the National Association of Secondary Heads (Nash) in Victoria Falls Wednesday, Nash president Johnson Madhuku expressed disappointment that government did not consult them when it was still crafting the new curriculum.

Because of their line of duty, the heads said they were even better placed to contribute to a more meaningful learning system as opposed to those who eventually created the system.

“There was no coordination of the process. As heads, we are the people on the ground hence we should lead in transformation of our education,” he said.

Madhuku said some of the subjects made compulsory in the new curriculum had become unpopular with both learners and teachers.

“They should be suspended or reduced to one per education level and not per learning area until proper research is done. These changes should be made as a matter of urgency. If they don’t, just wait and see disaster,” he said.

Madhuku said some of the subject areas such as English and Mathematics had been affected hence learners would have challenges getting places to advance their education in specialised sectors.

He also highlighted that different syllabi and specimen have insufficient information and are therefore uninformative and deficient to learners.

The Nash president said there was need to realign some subjects, adding that Nash had made recommendations to have physical education, mass displays and sports incorporated into curriculum that for it to be compulsory.

“While we appreciate addition of indigenous languages, our recommendation is the need to revisit subject alignment because industry has even started complaining about the quality of learners,” he said.