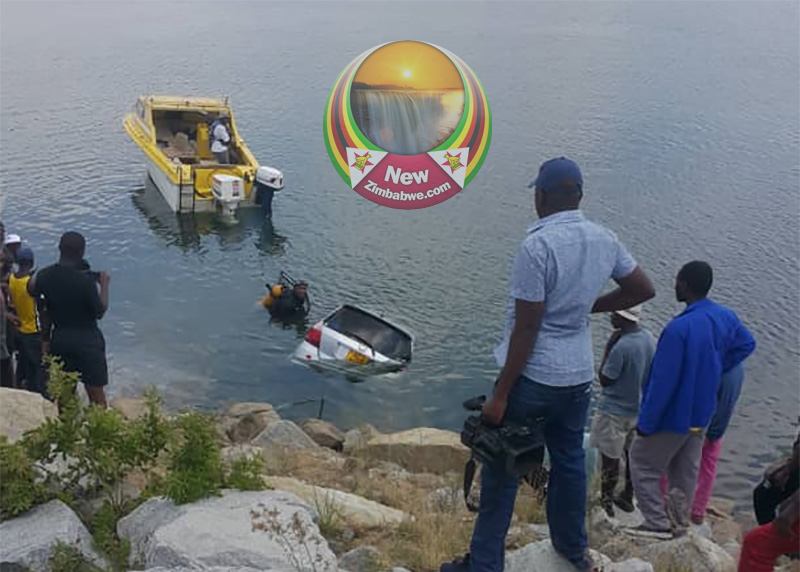 MARONDERA: AN outing by five high school-leavers turned fatal last Saturday when one of the students died in a road accident.

The driver of the vehicle the students were travelling in lost control at a bridge before car plunged into Wenimbi Dam resulting in the death of one of the female students.

According to eye-witnesses, five “A” Level students from Cherutombo High in Marondera decided to celebrate finishing their examinations by driving to Wenimbi Dam for a swim on Saturday afternoon.

However, when they reached the dam, the driver of their Honda Fit vehicle lost control and the car nose-dived into the dam.

“When they got to the dam, the driver lost control of the vehicle at the bridge and it plunged into the dam while they were still in the car.

“Four of the (students) managed to swim to shore, but one of them, a female, unfortunately drowned,” said one eyewitness.

The deceased was identified as Lilian Kahayo. Her body was retrieved by police officers from the sub-aqua unit on Sunday morning.

The other students were ferried to Marondera hospital but have since been discharged.