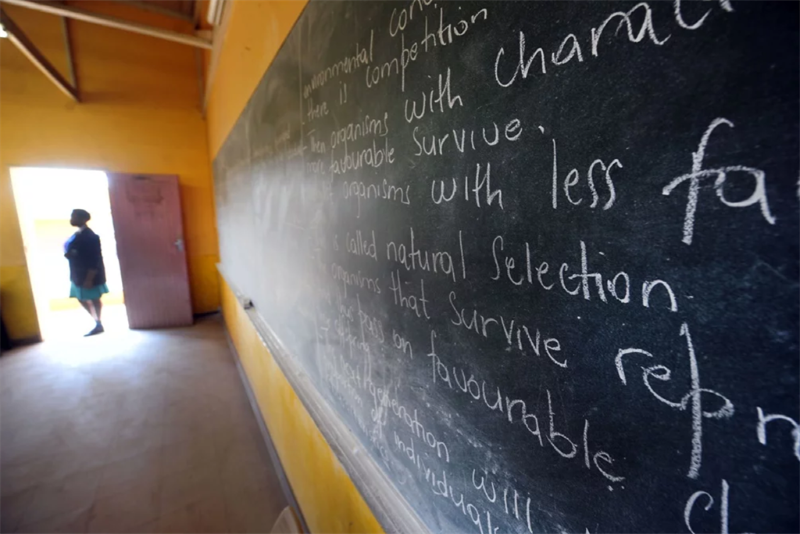 AN elite private Harare school, Arundel is in trouble after barring a student from sitting for her Ordinary Level examinations over school fees arrears.

The parents of the affected student have approached the High Court seeking a declaratory order arguing that the school had no authority to prevent their child from sitting for examinations considering they had paid exam fees as well as centre fee.

Her mother, Mavis Jakarasi filed an urgent chamber application with the support of local NGO, Justice for Children.

Cited as respondent are the Trustees of Arundel School.

Jakarasi, in her application said her daughter has been a student since the beginning of 2019.

She said the minor registered to sit for her Cambridge final Ordinary Level examinations in the October and November 2019.

However, due to fees owed to the school, the minor has not been attending school since the start of the third term of 2019.

The mother said this is because the school insisted on sending back the child home for failure to pay school fees.

“Being a Trust School, I do understand and accept that the respondent has such a right. The problem arose when my child appeared to sit for her first examination on the 15th of October 2019, English Paper 2.

“The respondent’s school official, the Headmistress Mrs Pauline Makoni and her officials refused to allow the child to sit for her examination,” she said.

Jakarasi then approached Justice for Children for assistance and the lawyers issued a letter of demand for the school to allow the child to sit for her examinations but she was still denied access.

She said she was told that the tuition had been raised to a total of $44 000 for the term, and that the amount she owed them had equally increased on the day her daughter missed her second exam.

Her daughter was then allowed to sit for her History examination on the 18th of October 2019.

On Monday, the 21st of October 2019, the minor was accompanied by her brother Tapiwa Jakarasi to school for a Mathematics exam, but she was again barred from writing with the headmistress demanding that she paid the balance first.

Jakarasi said in her court papers that the behaviour of school authorities was not fair and unlawful.

“Though I owe the school in arrear tuition, for the school to then bar my child from writing examinations that are not property or a programme of Arundel School, but an independent external examinations body, on the basis of fees I owe to the school is unacceptable,” she said.

“Cambridge Examinations is an independent body to which I made full payment. That payment includes the examination fee and the centre fee.

“The child is thus fully paid to use Arundel School as an examination centre.

“This fact is independent from the child’s registration at Arundel as a student. It is for her studentship at Arundel School that the Respondents can bar my child from accessing the school facilities.

“However, that is not the case with the Cambridge examinations. All the school is providing and required to provide, is an examination centre with the requisite facilities and personnel.”

Jakarasi said the school and its headmistress pass the mark of being “malicious, and devilishly completely disregards the interest of the minor child who is at the centre of it all.”

“I say this also out of my personal interactions with the headmistress: She scolded me for instigating a ‘threatening’ letter to her, which my legal practitioners authored and delivered to her, which letter is attached to this application.

She said the respondents have ample mechanisms available to them at law to pursue debt recovery against her as opposed to barring her child from sitting for a final examination.

“This Honourable Court is petitioned to order the respondents to act within the confines of the law and desist from wantonly violating the rights of the minor child, all in the name of pursuing unlawful debt recovery,” she said.