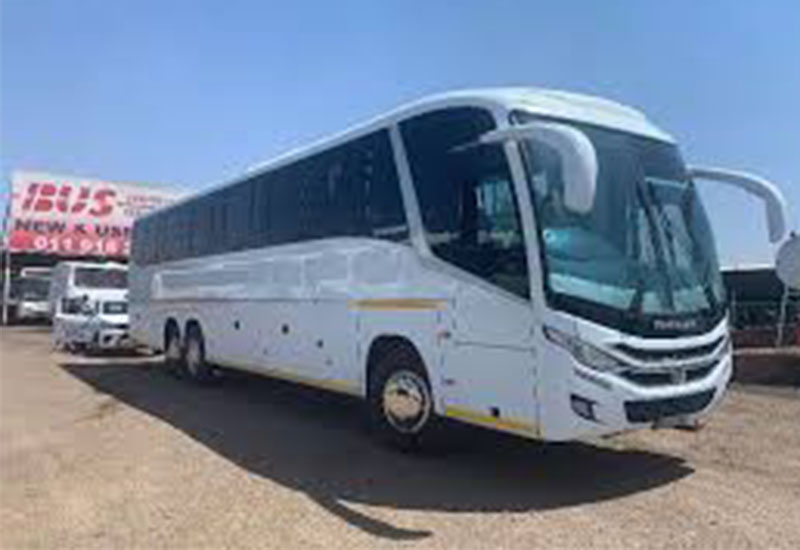 NEMEN Investments t/a Marcopolo Zimbabwe (Private) Limited has been dragged to court by a local primary school, Northwood Adventist, for failing to deliver a bus worth US$210 000 despite having been paid.

The school has filed a court application seeking an order forcing the company to honour the agreement which was supposed to be fulfilled last year.

According to court papers, on the 9th of August 2018, the parties entered into an agreement in terms of which Marcopolo, cited as the defendant, was to supply the plaintiff, Northwood Primary, with a bus branded in school colours.

It was further agreed that Marcopolo would manufacture and deliver to the school, a 68 Seater Marcopolo Andare Class Scania bus.

“The Plaintiff would pay a deposit of 80% of the purchase price upfront and thereafter the bus would be delivered, branded in plaintiff’s school colours by the Defendant within 10 to 12 weeks from the date on which the Defendant received the deposit,” read the court application.

“Upon delivery of the bus, the defendant would provide the Plaintiff with a tax invoice, the registration book of the bus, a VID fitness certificate and a user manual and warranty documents.”

The school alleges that Marcopolo gave a two year or 200 000 km warranty.

It was submitted that on the 20th of September 2018, Marcopolo wrote to the school acknowledging receipt of the deposit paid for the bus.

The company said it had completed the bus frame structure and it was now in the process of putting the G7 face, roof as well as the interior of the bus.

The outstanding balance for the bus was reduced to US$12 000.00 and this would be paid upon delivery of the bus to the school.

On the 18th of March 2019, the school staff went to Marcopolo’s factory in Bulawayo to conduct an inspection of the progress made on the bus but they were told the bus was being assembled at another factory in Harare.

On the same day, the school officials sent a representative to the Harare address given to it but they found only an old bus shell at the premises.

On the 27th of March 2019, the school received a letter from the company’s legal practitioners advising them that a bus would be delivered within four months from the date of the letter.

On the 17th of May 2019, plaintiff made a second trip to the factory in Bulawayo to make an enquiry as to the delivery of its bus.

The company again failed to produce the bus but undertook, in writing, to deliver a completed bus branded in the school’s colours within five months from the date of the letter.

“To date, the bus has not been delivered, despite plaintiff having complied with its obligations in terms of the agreement by making payment of the required deposit in September 2018,” said the school before claiming delivery of the bus immediately.