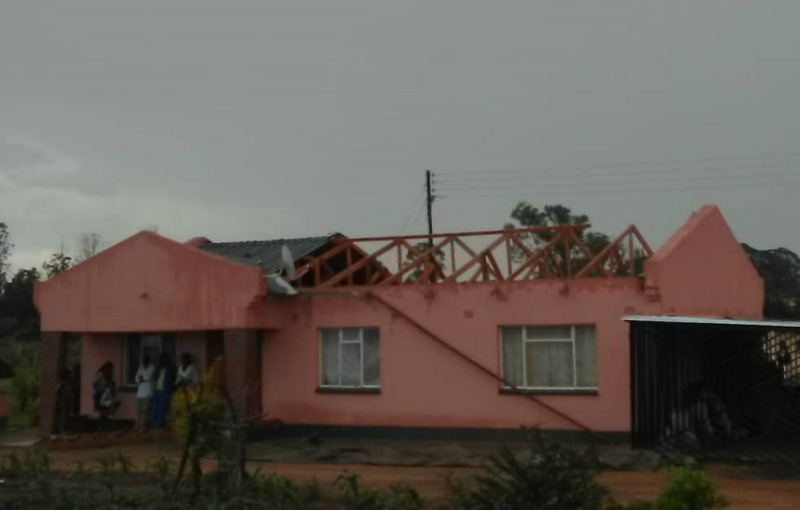 CYRENE Mission in Matabeleland South, was on Wednesday hit by strong winds which destroyed property worth thousands of dollars while leaving hundreds of students without accommodation.

According to the school headmaster Charles Bhebhe, the whirlwind blew off the roofs of Patterson Block which houses form three, four and five students.

The heavy winds hit the school at around lunch time when most of the students were out of the dormitories.

“The winds descended on the school all of a sudden. Within minutes, the whole Patterson block had its roof blown away. Luckily nobody was injured as the students were attending lessons when the incident occurred,” said Bhebhe.

“I am on my way to school right now to assess the damage by the winds. When the incident happened, I was not around but I have been already informed about the incident.”

The school head said the school is frantically trying to look for alternative accommodation for the affected students.

“This is really a crisis considering that form four students and six are preparing for their examinations. In the meantime, the school might consider accommodating some students in classrooms,” he said.