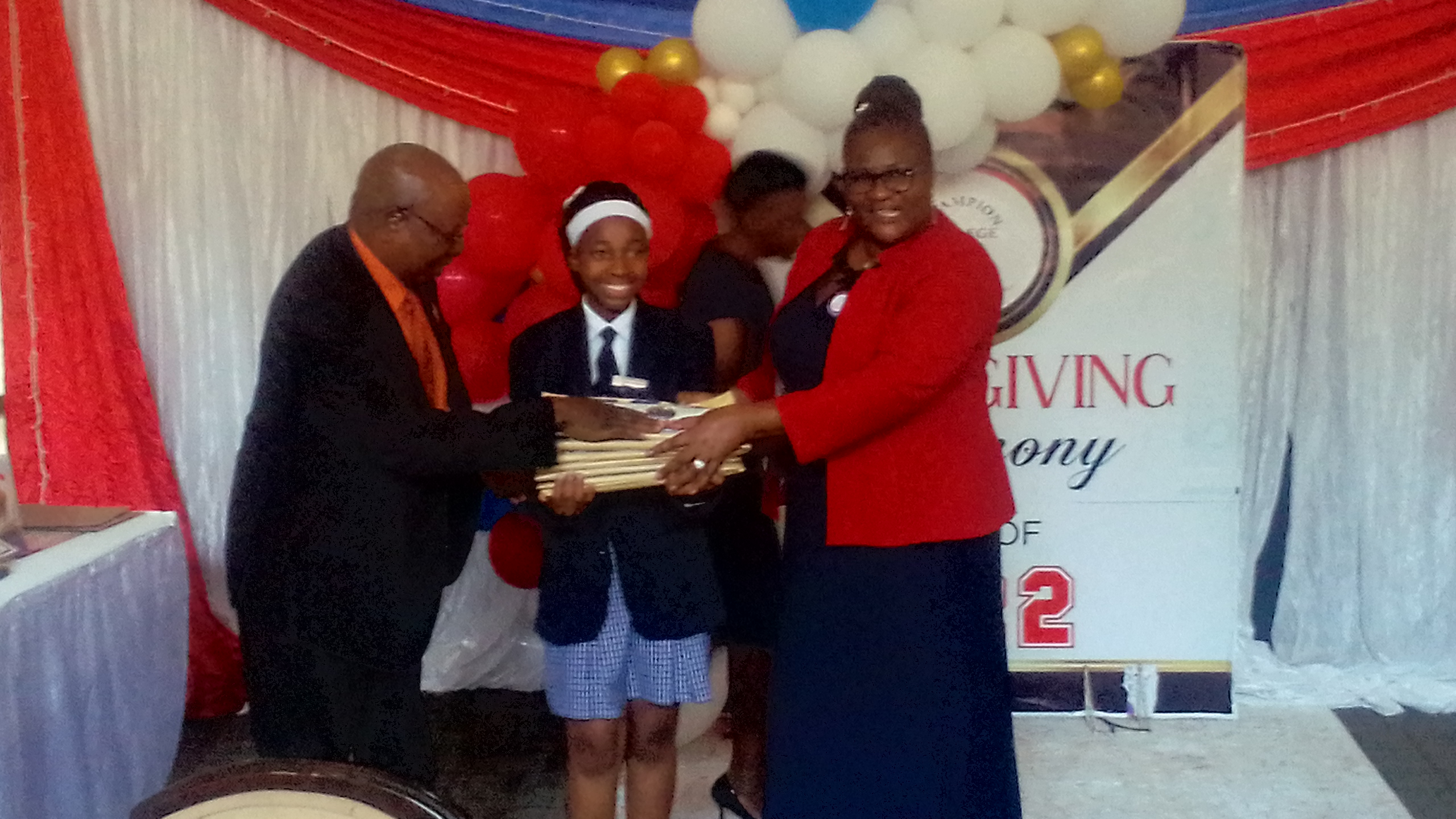 THE local education curricula must be tailor-made to inculcate entrepreneurship skills from early childhood development (ECD) inorder to stem colleges and universities churning out ‘useless’ graduates onto the streets, a human resources expert has said.

Institute of People Management of Zimbabwe (IPMZ) immediate past president, Philemon Chitagu said the labour market lacks employment opportunities for graduates coming out of various colleges and universities, hence the need to focus on training learners from primary and secondary school to establish enterprises.

“The success of any organisation depends on the type of human resource, which then determines success of a nation,” Chitagu said.

“How many students are being churned out and how many positions do we have on the market? Calculations estimate about 14 000 graduates are released onto the market every year, which market we all understand is stagnant because of the challenges we are experiencing at the moment.

“Inorder to solve this, one thing comes to mind, entrepreneurship,” said Chitagu, who is also Schweppes human resources director.

He also called on learners to adopt new information communications technology (ICTs) inorder to remain relevant on the labour market.

Guest of honour, Paida Jakachira, who is human resources and systems manager at Speedlink Cargo, emphasised success of every learner depended on hardwork and resilience in the wake of adversity.

She took the audience on her inspirational life journey from humble beginnings in Harare’s Glen View high density surburb, to scaling the
corporate ladder where she is rubbing shoulders with the country’s eminent business executives.

Jakachira, who is also IPMZ vice president, urged learners to choose careers wisely and follow their passion, and called on parents and
guardians to desist from forcing children into their preferred jobs.

In this vain, Champion College adopted an island along Jason Moyo Avenue in Harare where students will plant and maintain flowers led by City of Harare junior councillors namely Miledis Marufu and Moreblessing Nyika, who motivated others on the environmental awareness campaign.