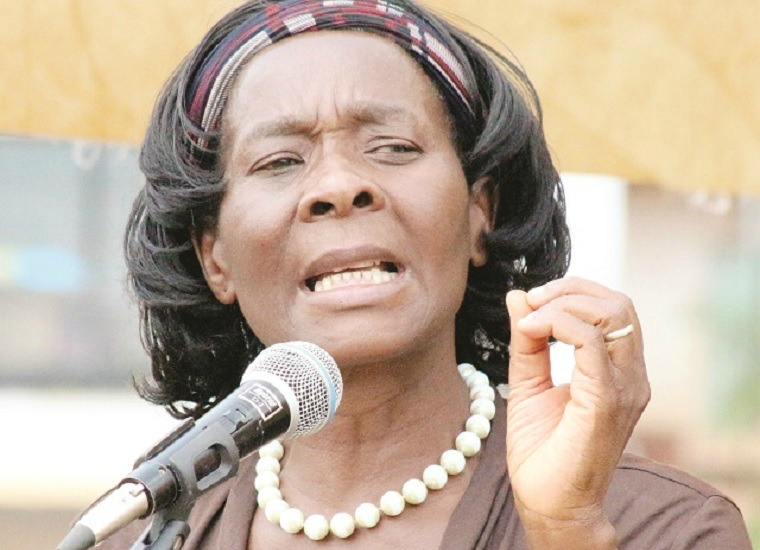 PRIMARY and Secondary Education permanent secretary Sylvia-Utete Masango has urged Zimbabwean school authorities to desist from demanding the payment of fees in US dollars for next year.

She said this while confirming the Electronic Ministry Application Platform (eMAP) for form one places was still operational and was set to run from the 5th of November until the 21st of December 2018.

Masango said eMAP was only applicable to boarding schools adding that those who wish to enrol their children at day schools should approach schools of their choice and make direct application.

“Parents should note that the eMAP is only applicable to boarding school otherwise for day secondary schools’ parents are advised to approach schools of their choices. Parents and guardians should appreciate that there are only 262 Boarding schools with a total capacity of 24 320 places against a 2018 grade 7 candidature of 350 810.

“Parents are advised to start applying through the platform (www.emap.co.zw) and the successful applicants will be notified through short messages service (sms) by the respective school heads and the details about individual school enrolment patterns, school fees and levies are available on the platform.”

Masango also urged parents to visit the ministry through its district and provincial offices for assistance.

eMAP is a system introduced by the ministry in 2016.

The platform was established to minimise geographical limitations as well as simplifying the process of securing a form one place at a boarding school of one’s choice.

It was also a way to eliminate rampant corruption in the enrolment of children for Form One as some from poor backgrounds were side-lined by other schools.

Schools were also using entrance tests as a strategy to raise funds, as they often invited excess numbers of pupils for entrance tests when they only needed just a handful to enrol.

Masango went on to discourage schools from demanding fees payment in US dollars from parents and guardians as was now the case with Zimbabwean businesses fearing the erosion of their incomes due to a recent wave of price increases.