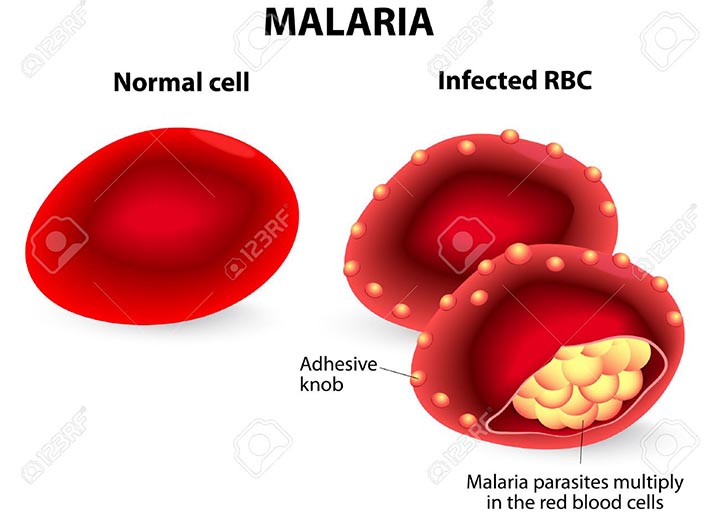 BERLIN: Scientists in Germany who developed a new way to make a key malaria drug several years ago said Wednesday they have come up with a technique to make the process even more efficient, which should increase global access and reduce the cost.

The new procedure refines a method developed in 2012 at the Max Planck Institute to use the waste product from the production of artemisinin, which is extracted from a plant known as sweet wormwood, to produce the drug itself. That involved a new machine that could convert about 40 percent of the waste acid into artemisinin itself, producing more of the drug from what had in the past been discarded.

The new procedure uses the plant’s own chlorophyll instead of additional chemicals as catalysts to drive the reaction, directly using the crude materials to produce the drug more efficiently, chemist Kerry Gilmore said.

“We’re able to get much more out of the plant than ever before,” he said. “The process we have now is more efficient and significantly cheaper than what we had in 2012.”

The World Health Organization reported in November that there were 216 million malaria cases worldwide in 2016, up 5 million over 2015, and 445,000 people died of the disease, primarily children. Artemisinin-based therapies are considered the best treatment, but often cost far too much for many of the impoverished communities worst hit by malaria.

“This development has the potentiation to save millions of lives by increasing the global access and reducing the cost of anti-malaria medicine,” Peter Seeberger, director of the Max Planck Institute unit working on the issue.

The researchers are working with the US. state of Kentucky on a pilot project to start an operation where sweet wormwood is cultivated on thousands of acres and then processed on site into the anti-malaria drug. The target is to have it operational in three years, Gilmore said.

“We will have the entire supply chain under one roof, going from plants to pill,” he said.