POLICE in Bulawayo Thursday arrested scores of people who had come into the CBD to buy food as the COVID-19 lockdown entered its fourth day.

At the roadblocks, police were also screening people who were going into the city centre.

“I had come to town to look for mealie meal. My family has not eaten sadza for the past three days,” said Milton Mlambo from Magwegwe high density suburb.

“The police just pounced on me while I was walking and arrested me.

“I tried to explain my reasons for being in town but they refused to listen and took me to Bulawayo Central police station where I am detained right now.”

Mlambo and the rest of the arrested people were eventually released without any charges after spending almost three hours detained at the police station’s court yard. 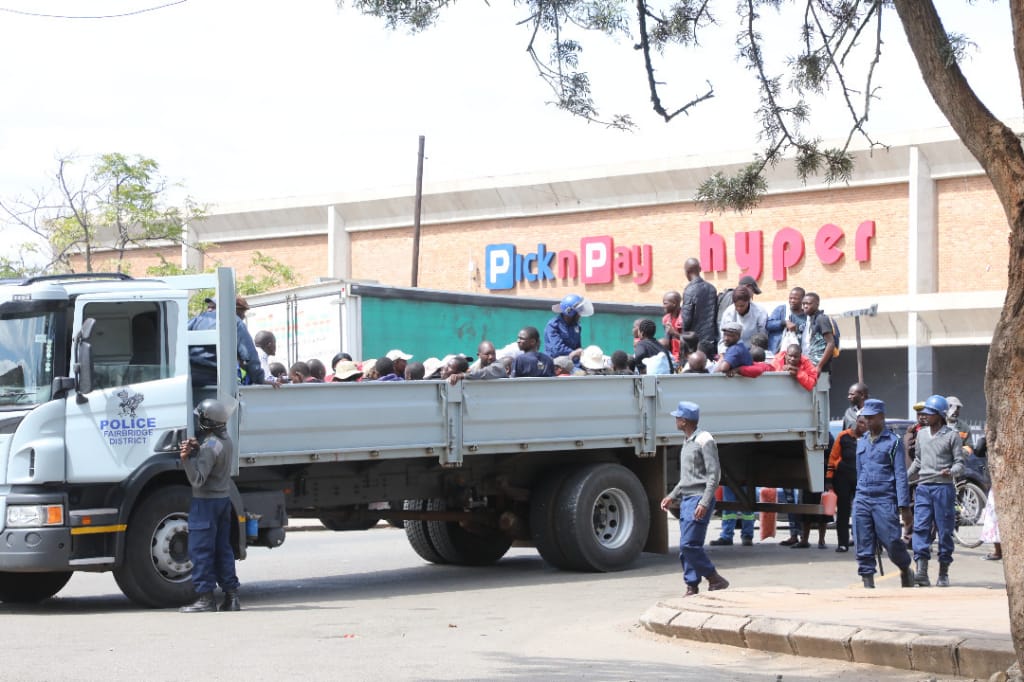