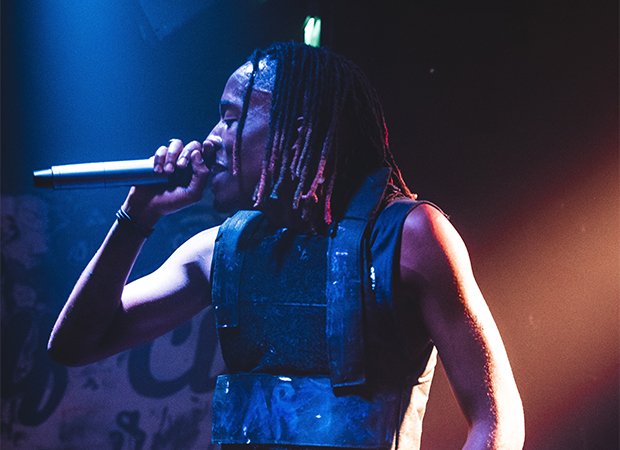 Kondwani Mapemba, popularly known by his stage name Sean Focus is a Zimbabwean, Edinburgh based artist, sound engineer and producer.

The song “Bla Bla” came from the fact Sean Focus doesn’t like bragging; he says: “I don’t have no Gucci or Prada so it’s more of owning up to who you really are. Whereas Dizzy on the other hand has Gucci & Prada so it’s like yin and yang”.

“This track came about while I was in London. I made a beat and sent it to Dizzy. I’ve been looking for a way to connect our sounds over the years. I wouldn’t say it was inspiration, it was more like a joint creation. I started humming, Dizzy put one word, it grew from there,” Sean explained.

He added: “Bla Bla we hope reminds people of bouncy music you can feel. We see big things for this track”.

Born in Harare, Focus left Zimbabwe at the age of 17 for Malawi to study sound engineering.

Two years later he started performing and flew to Ireland, then England. He went to Scotland to visit his sister in 2011 and liked it so much he stayed, occasionally going back to London to record vocals for different artists.