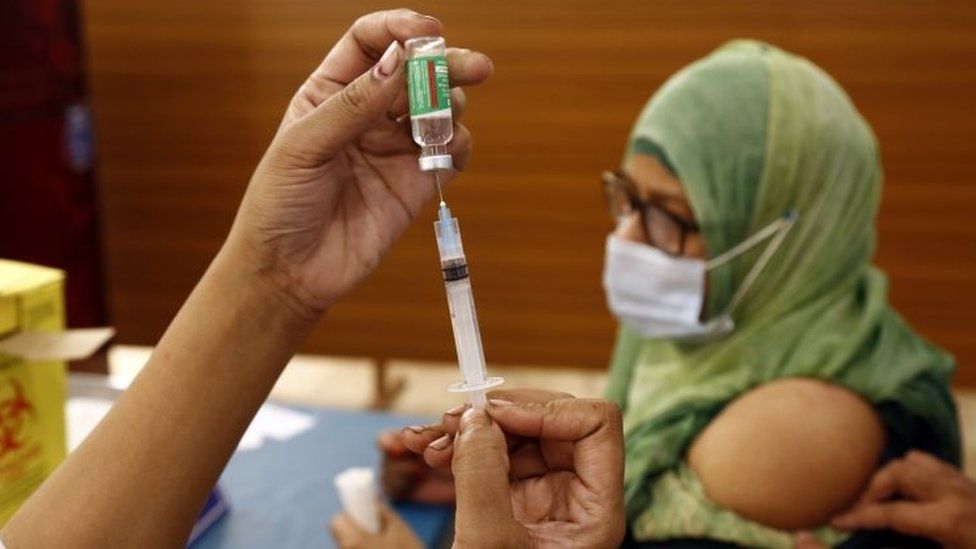 THE Seventh-Day Adventist (SDA) Church has become one of the leading religious groups to openly encourage its members to embrace the Covid-19 vaccination exercise.

The development comes at a time government eased lockdown, Level 4 to allow vaccinated members only to attend sit-in church services.

This was expected to trigger a spike in vaccinated citizens considering that 70% of Zimbabwe’s population is religious with the majority being Christians.

The indirect coercion towards vaccination, from workplaces to churches – has been interpreted as the beginning of the end-times era within religious circles.

Some Christian denominations have linked the ongoing vaccinated exercise with the Biblical mark of the beast prophecy in the book of Revelations chapter 13, verse 16/18.

However, SDA General Conference (GC) – the governing body of the church through its Health Ministries distanced the vaccination exercise from the end-time prophecy.

“One of the things that the rumours are going on there is that this vaccine is the mark of the beast. Now I don’t know what Bible you are referring to or whose authority you are getting it from but according to the statement of the Seventh Day Adventist Church, you see what we actually understand that the mark of the beast is really whom you give your allegiance to, your loyalty, it is not a vaccine,” said SDA-GC Health Ministries director Alexis Llaguno in a video communique that was shared with its churches globally.

The SDA church in its Adventist Review magazine published 170 years ago also indicated that the mark of the beast is not a literal mark but a sign of allegiance that identifies the bearer as loyal to the power represented by the beast.

Similar interpretations has been carried in the church’s Adult Sabbath School Lesson studies of 2002 and 2018 among others.

However, other prosperity gospel churches such as United family International Church (UFIC) and Spirit Embassy initially said the Covid-19 vaccination was the mark of the beast and that there was a chip in the jab but later backtracked.

Llaguno said there is no scientific basis to qualify that there is a tracking chip in the jab.

“Some people say, Ok, there are nanoparticles, and when you are going to get injected, the nanoparticles are just like small chips. And then they can actually identify you. They can track you anywhere. Well I tell you, it is true that that technology is present, but it is not in the vaccine,” he said.

Llaguno said the smallest tracking chip is the size of a rice grain and “nothing of that sort can be found in the vaccine.”

He went on to advise people to dispose off their traceable smart gadgets such as cell phone, smart watches and laptops if they are afraid of tracked.

It is against this Biblical and scientific basis that Llaguno said the church took a position to encourage its members to be vaccinated.

“The church is not neutral. It doesn’t say well its up to you to decide whether you want to be vaccinated or not. But it is recommending and encouraging people to have a vaccination,” he said.

“You have to realise then when you get vaccinated, the body is prepared for a viral attack. You know, like, for instance, if you know somebody is going to come to your house to be a thief or to steal, what you do is prepare the house so that when the thief is going to come, then you are well prepared. And this is exactly what happens when we have this vaccination,” he explained in layman’s terms.

Llaguno said the church governing body actually made a statement in 2014 on vaccination, which “still continues to be utilised and it is more so important during this period of the pandemic.”

The statement on vaccination states that “… the church encourages responsible immunisation, and as such we have no religious or faith based reason not to encourage our adherents to responsibly participate in protective and preventive immunisation programs.”

According to 2016 statistics from the Zimbabwe Union Conference, which provides administrative oversight for the country, the SDA church had a membership of 885,000 congregants then.

The SDA church is widely known and respected for its extensive Biblical research and sound doctrine.