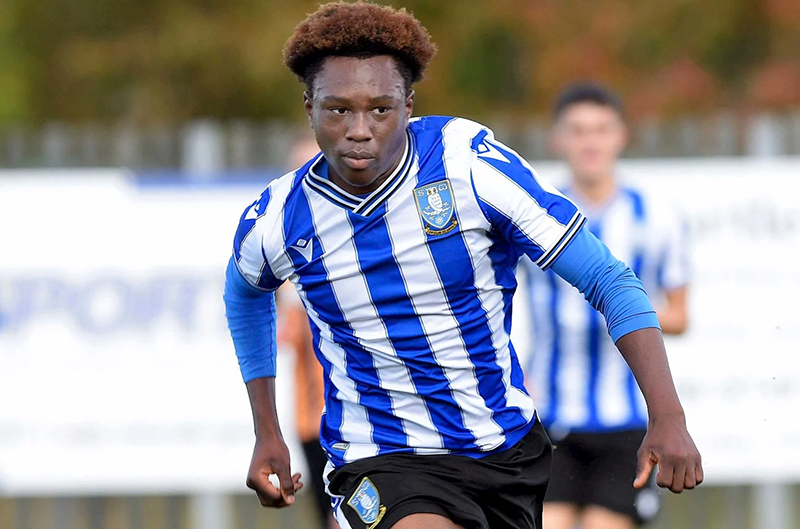 By The Star UK

ENGLAND: Sean Fusire has said that being in talks over a professional contract with Sheffield Wednesday is a ‘surreal’ feeling for him.

The 17-year-old has gone from strength to strength over the last couple of seasons as he rises through the ranks at Middlewood Road, and has been pivotal in the FA Youth Cup – most recently scoring the winning goal in the second round of this year’s competition.

Fusire, who is of Zimbabwean descent, has now begun talks with the Owls over his first pro deal having caught the eye of Darren Moore and his technical team, and there are hopes that a contract could be wrapped up in the near future.

The talented teen has been with Wednesday since the young age of nine, and he admits that being offered terms by his boyhood club is something that means a lot to both him and his family.

“It’s a nice feeling,” he told The Star. “For me and my family it’s a massive thing, it’s been a difficult year, so it’s meant a lot to us. And for me personally, it’s something that I’ve been working for my whole life, at a club that I love and have been at for a long time. It’s a surreal feeling.” 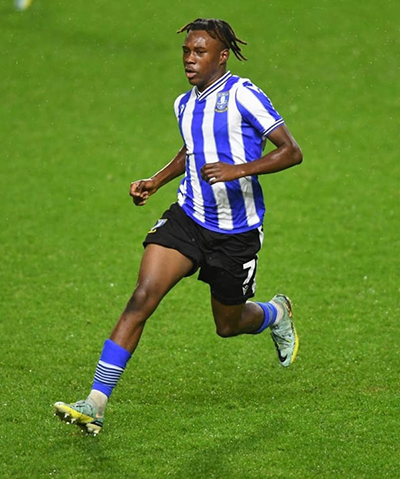 As part of his development at Wednesday Fusire has been invited up to the first team to work alongside Moore and his senior players – an experience that he says has been very rewarding.

The versatile midfielder said, “When you see them out on Hillsborough, it’s a totally different experience when you’re up against them. You have to on it every single time or they’ll punish you, and that’s good.

“They’re all really nice guys, so the first time you go up there you’re a bit nervous – but after a couple of times you settle in and they’re really welcoming.”

Fusire has played in various positions on his way up, being used as a wingback, fullback, as a wide attacker and – as against Derby County – in a more central role.

His manager, Andy Holdsworth, said after his game-winning performance on Monday, “Sean played a different kind of a role, where we were asking to get on the ball more. Because when he does get on the ball he can do damage with it.

“We felt in the first half he was a bit too high, so we kind of gave him and Jarvis (Thornton) more of a free role to go and find spaces and pockets to play in.”

It remains to be seen what role he’ll play in the third round of the competition in a South Yorkshire derby against Barnsley at Hillsborough – but there are hopes that his contract will be wrapped up by then, and he says he and his teammates are up for the battle.

“We did what we needed to do to get the job done, and now it’s onto a big game against Barnsley,” he concluded. “We’re really looking forward to it, and we will be ready to take them on.”