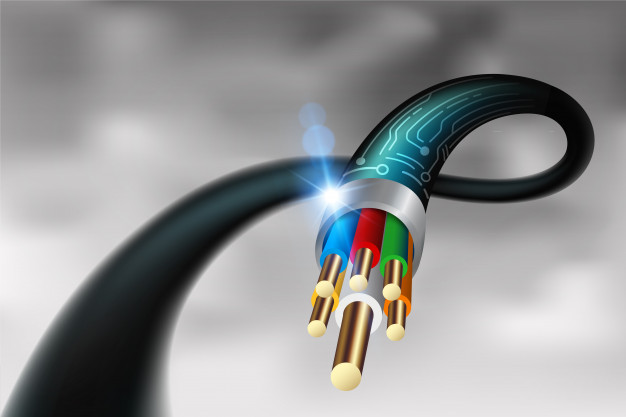 HWANGE: Police here have arrested a Nokel Security company supervisor who connived with two others to cut electricity cables at the Hwange Colliery Company’s power plant.

Joshua Gumbo (49) of 23 Jakaranda Road in Madumabisa and is employed by Nokel Security as a supervisor, appeared for initial remand in court together with Raison Mupini (48) of C17 Number 2 both in Hwange.

The duo is facing a charge of cutting, damaging, destroying, interfering with any apparatus for generating, transmitting, or distributing electricity.

Hwange magistrate Barbara Phiri denied the two bail and remanded them in custody saying the offence they are facing is a serious offence and were likely to interfere with evidence.

The criminal act attracts a mandatory 10-year-jail term if convicted.

Hwange Colliery Company is the complainant while the two accused are being represented by Charity Manyeza of Ndove and Associates.

Prosecutor Thulani Ncube said Hwange Colliery Company security details cornered Mupini at the scene and he implicated Gumbo who had escaped and was arrested at his home.

“On the 28th day of December at 10 pm both accused in the accompany of a third accomplice who is still at large, entered Number 2 Coke Works which is a prohibited area and cut a 70 square millimeter 3-core steel wire armored cable into three pieces. Hwange Colliery Security quickly reacted and rushed to the plant where they positively identified Mupini and arrested him at the scene,” said the prosecutor.

Other suspects fled upon hearing noise during Mupini’s arrest.

However, Mupini implicated Gumbo as he called out for him to come and rescue him from arrest.

The arresting officers recovered a hacksaw and a work suit jacket at the scene before proceeding to Gumbo’s house where they arrested him as he attempted to flee.

Some areas now have electricity after ZESA electricians replaced the poles while others along the highway are still in blackout, one month after the incident.