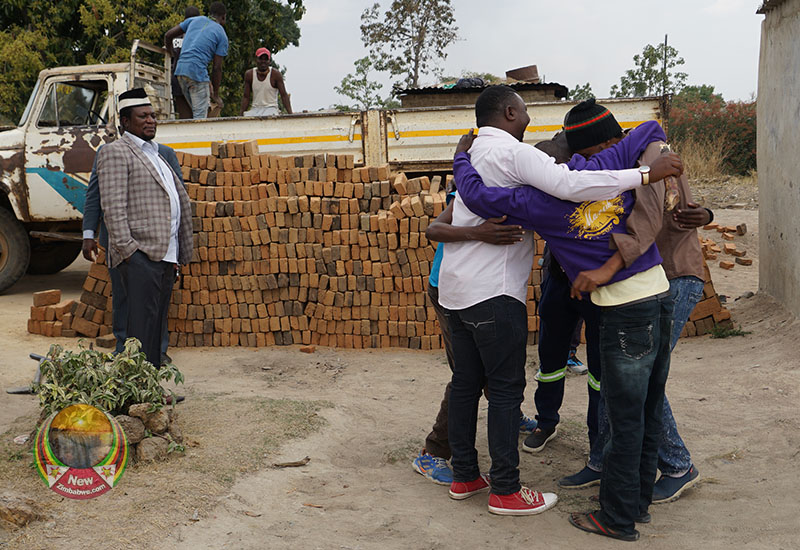 Kapfupi, Marabha and friends celebrate while Sekuru Banda looks on
Spread This News

POPULAR traditional healer Sekuru Banda has come to the rescue of local comedian Charles “Marabha” Merisi for whom he is building a six-roomed house in the ailing street theatre legend’s Epworth neighbourhood.

Construction started this weekend with the wealthy traditional healer saying it was always his wish to help those in need.

“I am building a house for Marabha, a six-roomed house with a borehole and solar system.

“My wish is for Marabha to marry and settle down, because he needs a wife who will support him physically and spiritually whenever he needs that support,” he said.

Banda said Marabha’s close friend and fellow comedian, Freddy “Kapfupi” Manjalima whom he treats as son, approached him and pleaded for help on his (Marabha) behalf.

Banda also said the project, which shall cost US$12 000, was expected to be complete within three weeks. 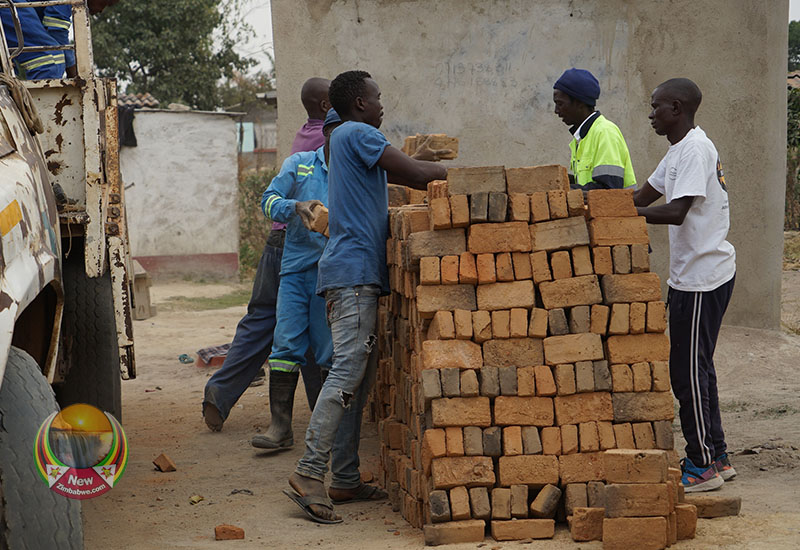 “My son Kapfupi came to plead with me saying his friend was now homeless and in need of help and I promise him that I will come and build a house for him. So, I am here to fulfil the promise,” he said.

Marabha and Kapfupi thanked Sekuru Banda for the kind gesture.

“I would like to thank Sekuru Banda for keeping his promise after my good friend Kapfupi and his team who appealed to Sekuru Banda for help since I was now homeless and sick but they have all come to my rescue, at least I will now have a home,” said Marabha. 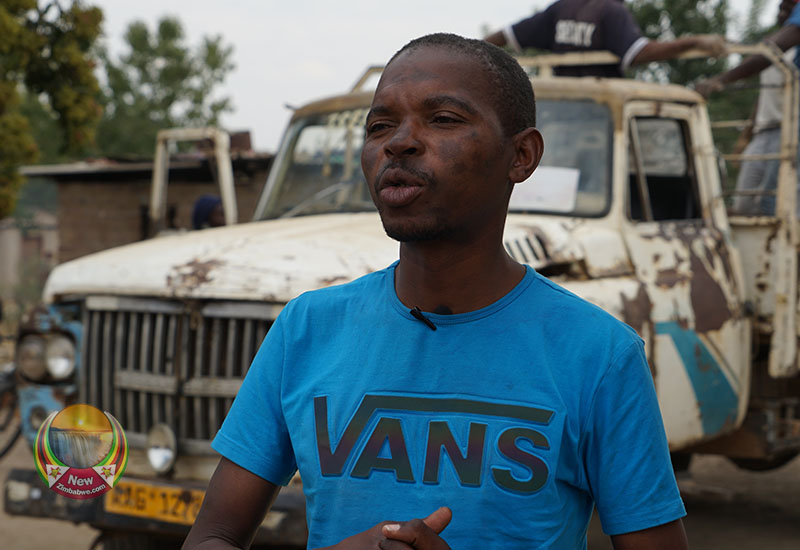 “I am so excited, because Sukuru Banda has proved to me that he is a man of his words. He kept his word after I asked if he could also build a house for Marabha. Even when he (Marabha) was in hospital, he was there for him,” said Kapfupi. 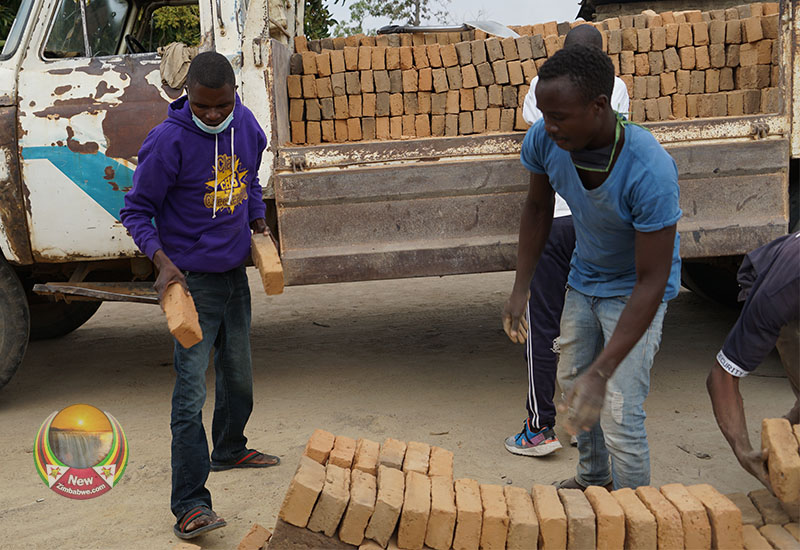 “We have known Sekuru Banda from way back and he has been helping us since then.

“Today he is here to build a house for Marabha. Which has always been my wish that my friend moves from being homeless and helpless to having his own home,” he added.

Marabha has been in hospital earlier this month.

His ailment is linked to an incident during which he was hit with a brick on the head during a scuffle with some rank marshals in Epworth.

Well-wishers have been helping Marabha ever since Kapfupi revealed the comedian’s health woes in a social media post earlier this month.

However, there has been controversy surrounding Marabha contributions, amid finger-pointing and haggling among donors.

Those close to the artiste have also been accused of diverting funds and goods meant to assist the troubled actor.