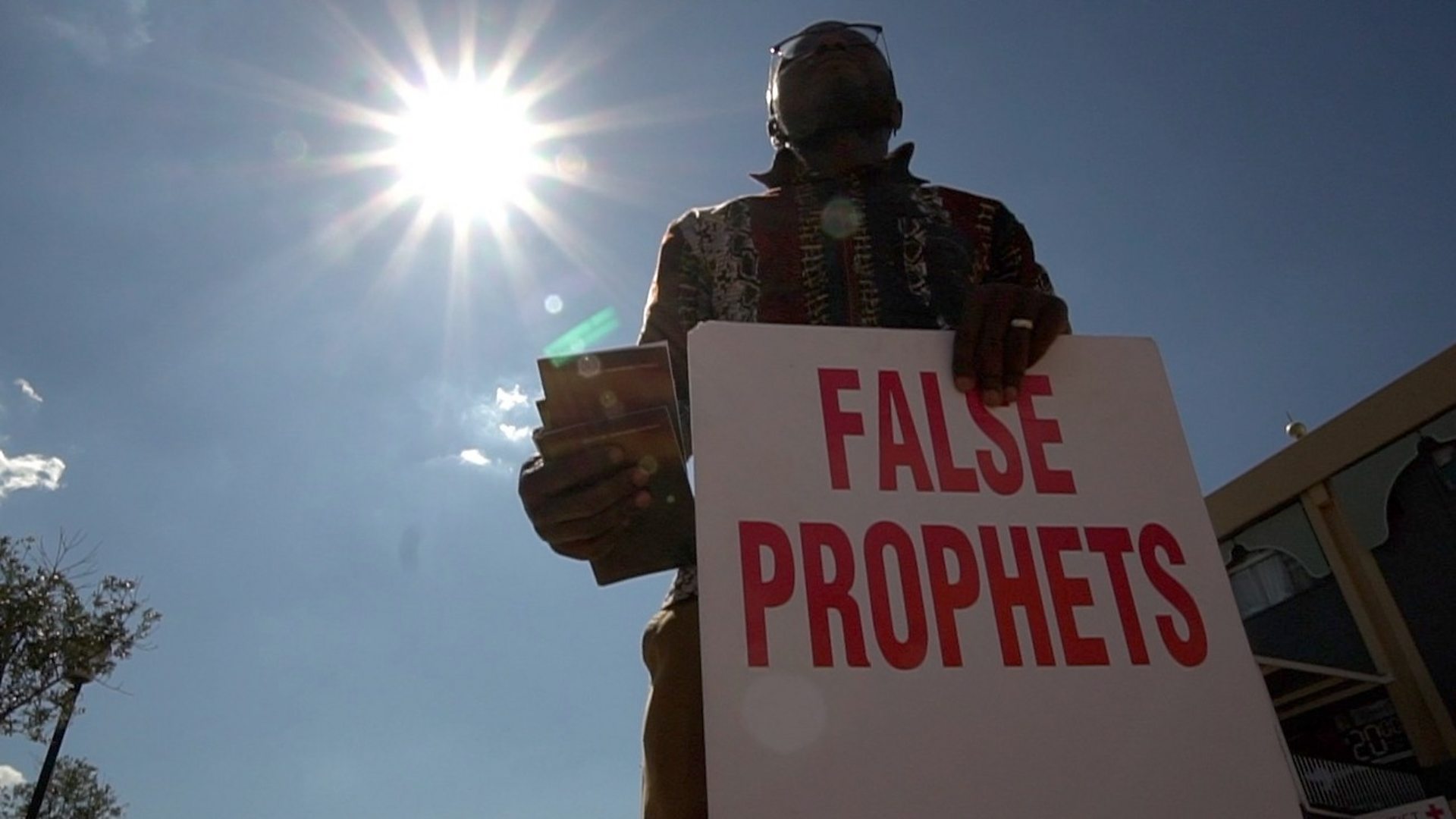 AN exorcism ritual recently went wrong when a self-styled Chiredzi prophet inserted his fingers into the vagina and anus of a 16-year-old girl during a cleansing process.

Prosecutor Noel Muranda told the court that on the day of the incident, the minor’s parents and other siblings who accompanied her were sitting outside the hut where the supposed rituals were taking place.

Court heard that on the day of the incident, Mutonhorera claimed he had removed three bones from the minor’s stomach, breast and back.

Court also heard that after removing the three bones, Mutonhorera ordered the minor to remove her undergarments as he wanted to remove something from her vagina.

He then sprinkled some water on her and she allegedly fell unconscious as the prophet was inserting fingers into her vagina.

Court was told that when the minor regained consciousness, her skirt was pulled up and she felt pain on her private part and anus.

It is also alleged Mutonhorera showed her a bone he said he had removed from her vagina.

The attack came to light after the minor narrated her ordeal to her mother, telling the parent that her privates were painful after the supposed cleansing ritual.

In denying the charges, Mutonhorera accused the girl of fabricating the story and was remanded in custody to 18 June.