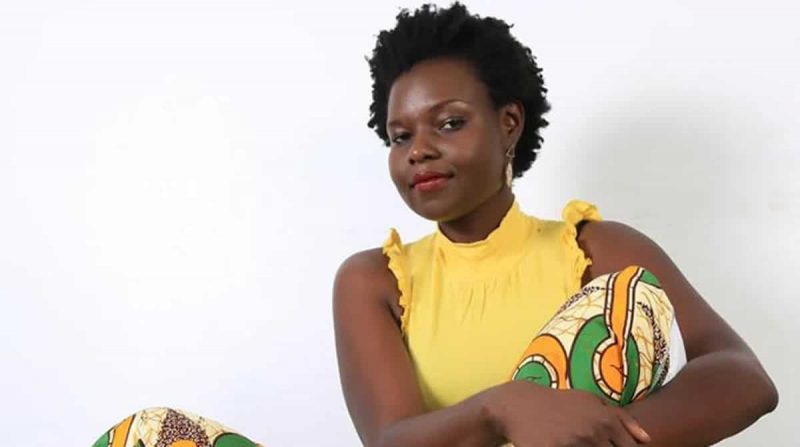 Selmor rose to national stardom in 2013 after releasing her fifth album Expressions, which carried the famous hit Nguva Yangu, and was nominated for the National Arts Merit Awards (NAMA) that year.

In an interview with NewZimbabwe.com Wednesday, Selmor described her latest album, Ndangwara, as a mixed bag of tracks carrying different messages.

“I always write music about my life experiences, and the people around me, and this album is no different. It is a mixed bag of different messages, love, appreciation, loss, greed are some of the messages in the album,’’ Selmor said.

Ndangwara was recorded at Manatsa Music Studio and was produced by Tendai Manatsa as the producer, Green Manatsa as the engineer, and the much sought after and talented producer MacDee.

“It’s a 10-track album recorded at Manatsa Music Studios. My producer was my husband Tendai Manatsa, and I worked with MacDee on one song and my engineer was Green Manatsa,’’ Selmor added.

The award-winning vocalist shared her experience as they were working on the album, Ndangwara.

“Covid-19 restrictions, particularly the curfew, made it really hard for us to work on the album. We would need to work during the night, but had to stop in time for us to make it past roadblocks before curfew. So, it took longer to complete the project.”

Selmor also expressed how eager she was to one day collaborate with the famous Magate hitmaker, Enzo Ishall.

“There are a lot of talented people in Zimbabwe, but when the time is right, I would love to do something with Enzo.’’

She also commended local artists for soldering following the effects of the Covid-19 lockdown restrictions as there were no live performances and very few albums were released in nearly 18 months.

“To fellow Zimbabwean artists well done for not giving up on our industry. It has been extremely hard for all of us, but I’m glad to see a lot of artists are releasing their works this year. Congrats to us all,’’ Selmor added.