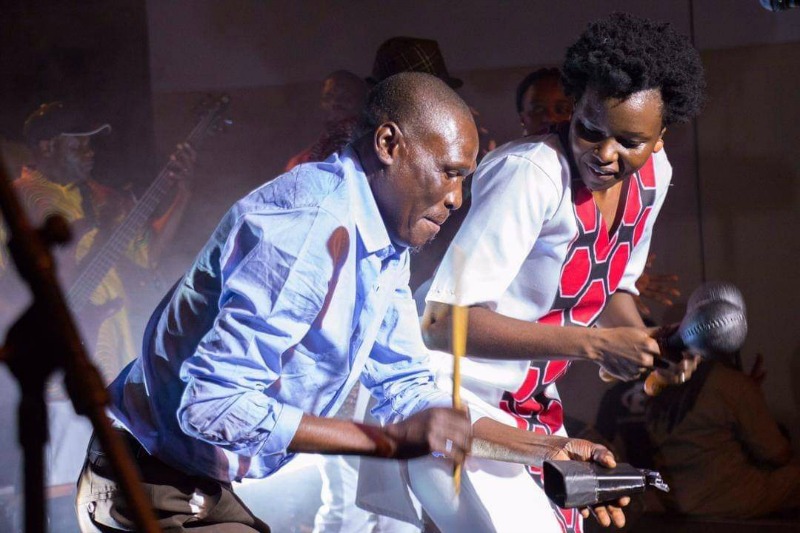 ZIMBABWEANS in United Kingdom will have an opportunity to pay homage to late music icon Oliver Mtukudzi’s family on Saturday when daughter Selmor is expected to turn back the hands of time in the company of long-time family friend and ex-Black Spirits band member Picky Kasamba.

Concert organiser Joab Mugugu of Phab Entertainment said they were expecting a full house at the 3 000 seater Athena venue.

“This is our way of bringing together the Zimbabwean community here in the UK. We are too far apart and need to see each other once in a while.

“We are taking this opportunity to pay our condolences to the Mtukudzi family. I am sure many of his friends will be eager to meet and watch Selmor perform.

“Piky brings back memories which will ignite emotions at the show on Saturday, we all know him and I am sure the crowd is raring to see how he performs alongside Macheso,” said Magugu.

The music promoter said Macheso needed no introduction as they had been promoting him for years while he enjoys massive support in the UK.

Tocky Vibes, at one time described as the best of his generation by the late music icon, is also on the list together with Zimdancehall chanter, Seh Calaz. 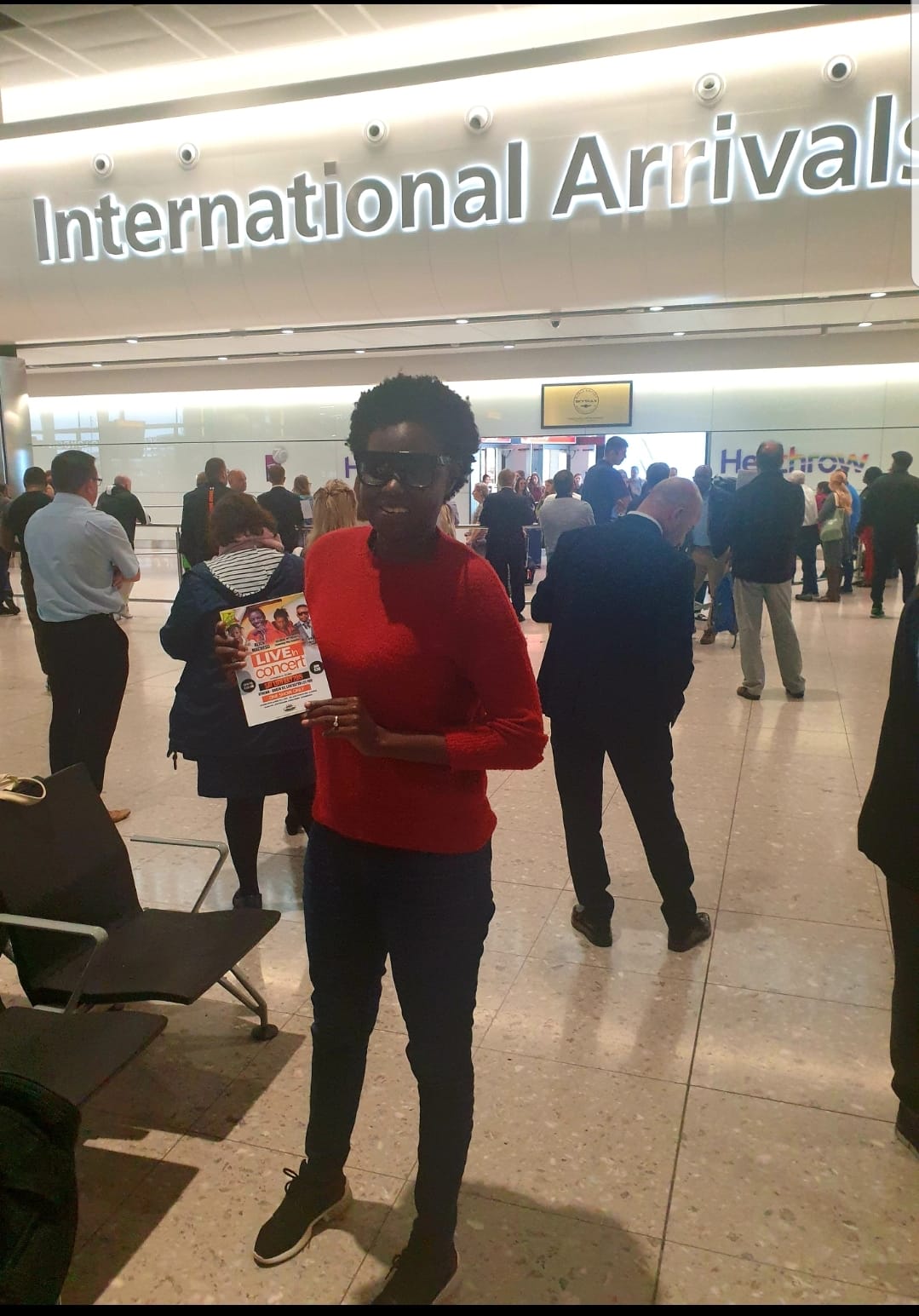