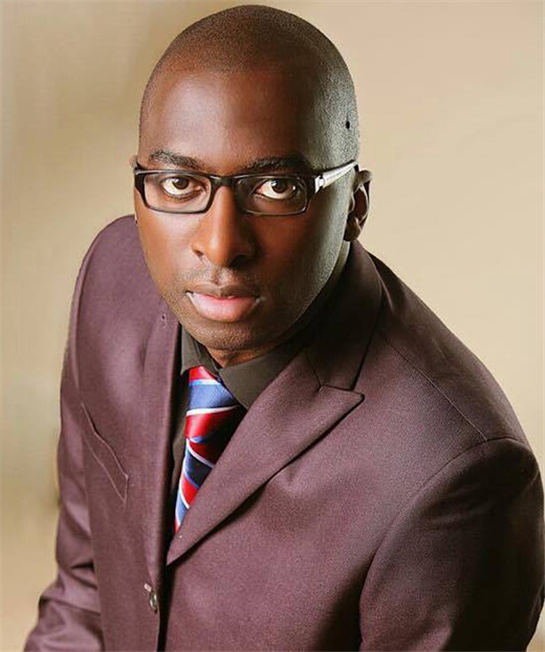 LONDON: Fast-growing tech start-up Senditoo has boosted its mobile airtime transfer service with the launch of an app that allows users to send top-ups to mobile phones across the world in just 15 seconds.
The super-fast app is now available to download on Google Playstore for Android users and App Store for iOS. With over 70 per cent of Senditoo’s users logging into their web platform via mobile phones, the app is expected to hit it off with users accustomed to transacting while on the go.
“We’ve created a cool, easy-to-use and very secure app that speeds up transactions by allowing a user to simply select a recipient from their phone contacts and send airtime instantly – the whole process takes a mere 15 seconds,” said Senditoo’s Zimbabwean-born co-founder, Takwana Tyaranini.
Senditoo is increasingly becoming the favourite airtime transfer platform for the Zimbabwean diaspora, with around 70 per cent of the company’s transactions volume coming from Zimbabweans.
“Over 5,000 top-ups averaging $10 were sent to Zimbabwe in the first three months of 2017. The country is our biggest destination as we’ve become the preferred platform for Zimbabweans living abroad. This trend is increasing every day, as people trust our service,” Tyaranini said.
Senditoo’s popularity among Zimbabweans living in the UK has seen it nominated by the Zimbabwe Achievers Awards for recognition in the coveted Business of the Year category. The winner will be announced at a gala dinner to be held on the 6th of May at The Cumberland Hotel in Central London.

Launched in March 2016, Senditoo has grown an extensive airtime transfer network comprising about 400 mobile operators with a reach of 4.5 billion prepaid phone users in more than 140 countries, with 40 of these in Africa.
Senditoo’s CEO and co-founder, Ibrahima Soumano, said the company was enjoying a steady build-up of transaction volumes across the continent, with Nigeria and South Africa coming in as its second and third biggest destinations, respectively.
“We’ve partnered with various distribution businesses to make the app our strategic entry point into East Africa and Francophone Africa. Since our last funding round in December last year, our revenue has increased by 600 per cent globally. It is on this performance that we are preparing our next funding round,” Soumano said.Advertisement

“We are African techpreneurs and we are on a mission to change the paradigm about the continent,” he added, “we feel that a lot of love and care is not put in building products when it comes to African consumers and we would like to change that as far as Senditoo is concerned.”
To download Senditoo’s app, visit Playstore for the Android version and App Store for iOS.
Senditoo are also offering a discount of $2 for users to try their app and send airtime to their loved ones. After registering your account on the app, follow the instructions for sending airtime and when prompted, enter the discount code ‘HOME’ to claim your free $2 airtime top-up.