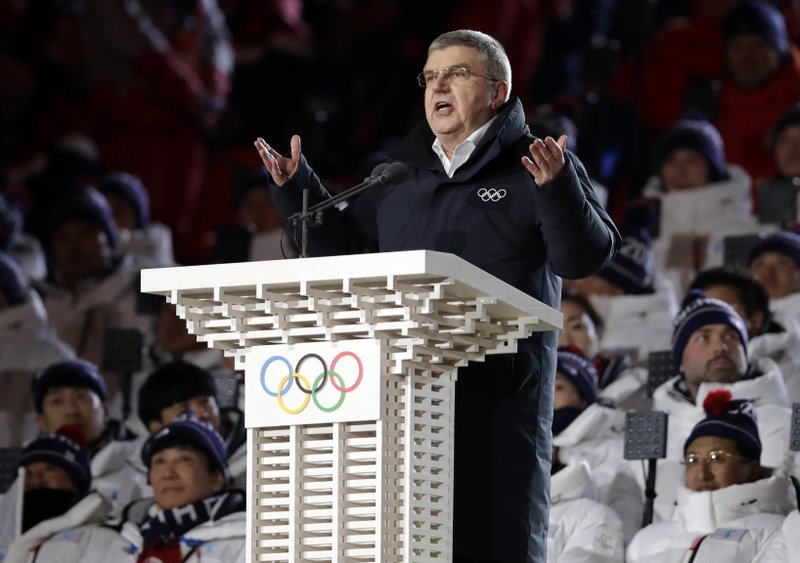 LAUSANNE, Switzerland: Senegal is set to be the first African host of any Olympic Games.

The IOC says its executive board picked Senegal in a four-nation hosting contest for the 2022 Youth Olympic Games.

The recommendation is a formality to be approved by International Olympic Committee members. They meet from Oct. 8-9 ahead of the Youth Olympics in Buenos Aires, Argentina.

The Senegal project is in “Dakar; the new city of Diamniadio; and the coastal resort of Saly,” the IOC says.

The other bidders were Gaborone, Botswana; Abuja, Nigeria; and a four-city project in Tunisia.

IOC Thomas Bach says: “It is time for Africa. Africa is a continent of youth.”

After Senegal officials sign a host contract in Buenos Aires, they will begin a “co-construction phase with the IOC,” the Olympic body says.