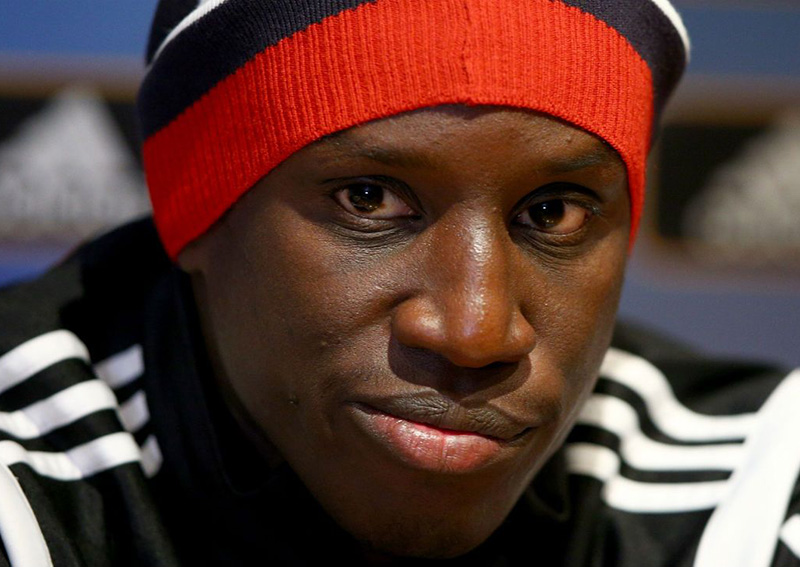 Former Newcastle and Chelsea striker Demba Ba has been the victim of alleged racial abuse during a Chinese Super League game, according to his Shanghai Shenhua manager Wu Jingui.

The Senegal star, 33, was involved in a heated exchange with a Changchun Yatai opponent in their 1-1 draw on Saturday.

“I learned that a Yatai player used insulting language toward him [Ba],” said Wu.

“Around the world, it has been stressed that there should be no insulting speech toward black athletes.

“The Chinese Super League has players of many different skin colours. We should respect our opponents and there should be no discrimination.”