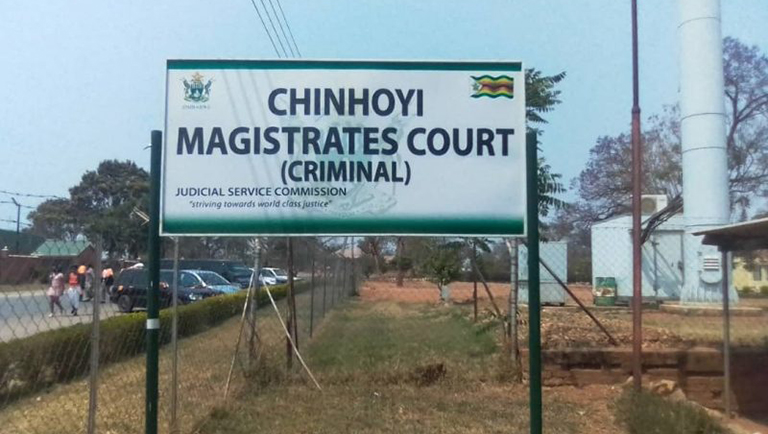 A 62-year-old security guard, who illegally occupied a house at a top banker’s farm, has been spared custodial sentence for defying a court order to vacate the property.

Willard Jere, an employee of Tenable Security Company, was sentenced to a wholly suspended four months’ imprisonment when he appeared before Chinhoyi Magistrate, Batsirai Madzingira, facing contempt of court charges as defined is section 182 (2) of the Criminal Law (Codification and Reform) Act chapter 9:23.

The farm in question belongs to renowned banker, Enock Kamushinda, who is founder and top executive of MetBank.

The State case, led by Clever Nyapfani, was that on November 19, 2021, Kamushinda was granted an eviction order by the High Court that the accused and several other tenants vacate subdivision 1 A and B, known as Kashao, Mutorashanga in Zvimba District.

Court further heard on December 1, 2021, accused person was kicked off the farm by the Messenger of Court, but he returned to the farm compound and occupied another house, where he was now residing, thereby breaching the court order.

On December 14 of the same year, the top banker sent Thomas Mushonga and Mombeyarara to the property, where they found Jere occupying the house.

A complaint was lodged with the police, leading to Jere’s arrest for contempt of High Court Order HC5873/20.

Court ruled Jere acted unlawfully and in contempt of a court order.