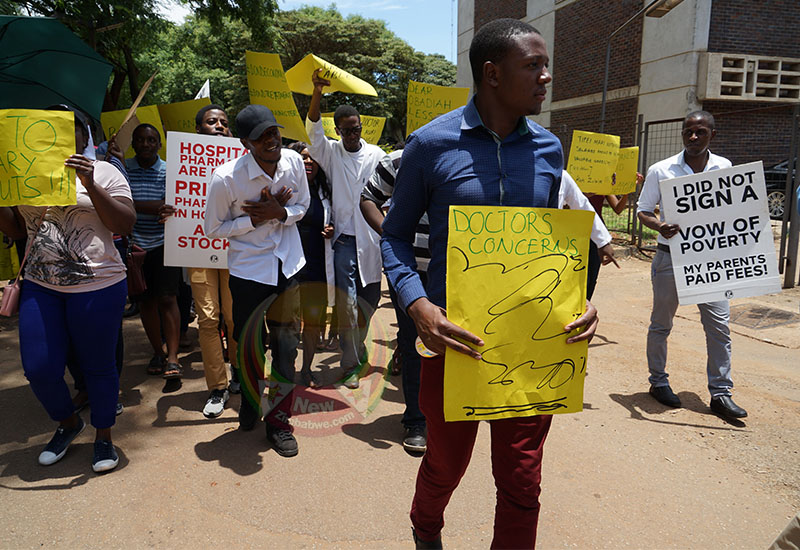 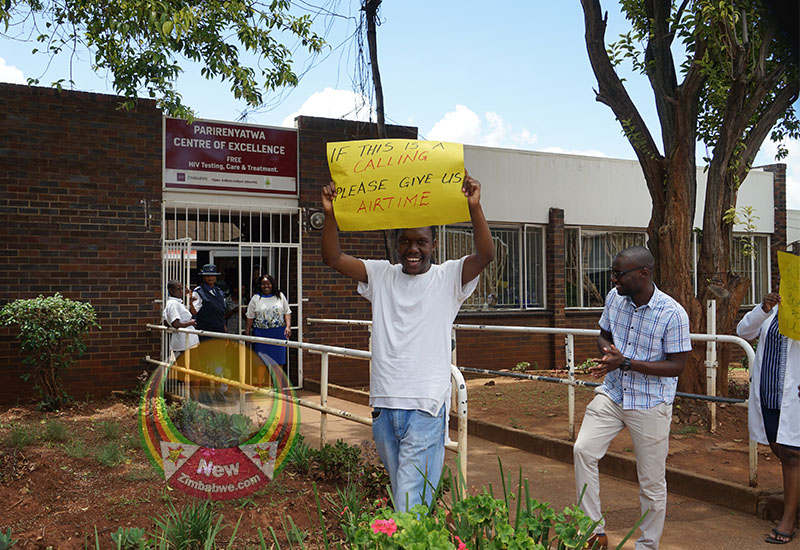 DEFIANT: The doctors have rejected repeated appeals by government to return to work

SENIOR doctors working in public health institutions have given the government a 48-hour deadline to resolve the impasse with junior colleagues who have been on strike over the past month.

The consultants said they won’t be able to continue providing services beyond the two days unless the stand-off is addressed.

The development comes after the government suspended all striking junior doctors, accusing them of defying a labour court ruling which declared the job action illegal.

“We cannot cope; we stand with junior doctors in seeking a speedy resolution of these matters. We believe that the door to dialogue must never be closed.”

Chirisa said consultants have been working under difficult circumstances since the strike started.

“We have noted with concern the way the protracted and on-going collective job action by the juniors and mid-level doctors has been handled and the impact this had on patients, the community and the profession,” said Chirisa.

“As senior doctors, we feel that health service units work as a teams, therefore the absence of the juniors and middle level doctors and any other members of the team critically compromises all aspect of health service delivery to patients, their communities and the public at large.”

He added; “This period has come on the background of a health system already struggling to deliver meaningful basic service.

“The actions by the Health Service Board (suspensions and pending dismissal of junior doctors) following the Court ruling is extremely unfortunate and closes the door to dialogue.

“We believe dialogue is key to resolving this impasse and all professionals issues, we strongly urge the HSB to reconsider their stance.”

The junior doctors demanding better working condition, upward review of their salaries, improved availability of medicines and basic medical equipment such as gloves.

The strike has since been joined by radiographers, some senior doctors as well as trauma surgeons.

Addressing a press conference at Parirenyatwa Group of Hospitals board room Thursday the no-nonsense vice president Constantino Chiwenga accused the doctors of gambling with people’s lives.

“You do not gamble with a person’s life. Where is their (doctors’) conscience? The withdrawal of labour was illegal,” he said.