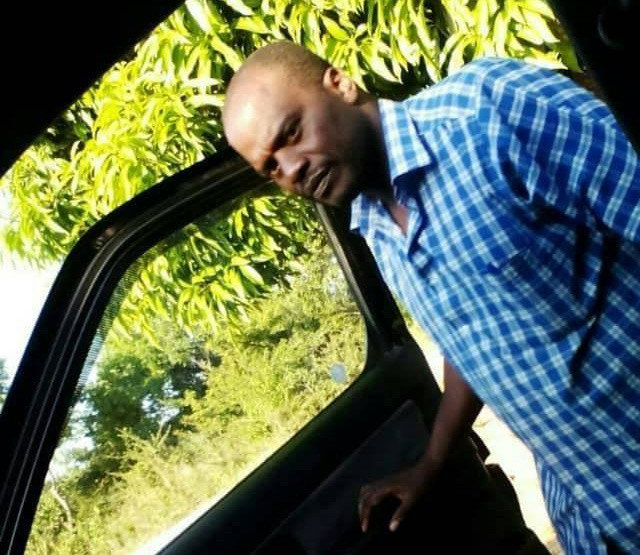 ONCE Zanu PF Wedza South aspiring legislator Enock Mutonho is being sued for $800 000 by a Zimbabwe National Army (ZNA) officer over adultery damages.

Ever is a deputy head at Tarungora-Chinyowa primary school in Wedza.

Nhachi has since approached the High Court seeking $800 000 from Mutonho in damages including interest.

The army officer told the court that his wife was depriving him of conjugal rights after being involved in an illicit love affair with Mutonho for over a year.

According to the court papers, Ever met Mutonho at her school after the politician visited the learning institution intending to launch a development programme in April 2019.

In the court papers, Nhachi said he confronted Mutonho after intercepting love text messages between the two and Mutonho admitted to having slept with Ever on more than five different occasions.

In March this year, he went through his wife’s mobile phone after realising she was denying him conjugal rights and also preventing him from visiting her in Wedza.

“When the plaintiff (Nhachi) caught the messages in his wife’s cellphone, he confronted the defendant (Mutonho) who admitted having that affair. The plaintiff recorded audio messages where both defendant and plaintiff’s wife narrated what they had been doing and how they started their relationship,” Nhachi said in his declaration.

“Despite the fact that the defendant was informed about our marriage, he continued having that relationship up to date and that has deprived the plaintiff of consortium. The plaintiff was deprived for the whole year and defendant is continuing having that affair and even bragged that they had sexual intercourse on more than five occasions.”

Nhachi also said following the confrontation, Mutonho volunteered to settle the matter out-of-court by paying a total of US$6 000.

Part of the acknowledgment of debt, signed by three witnesses and filed with the summons reads: “I Enock Mutonho…I promise and undertake to pay the above quoted debt in installments of the equivalent of US$500 per month without fail until I finish off the US$6 000. First payment will be on April 30, 2020.”

Mutonho is yet to file papers to defend and the matter.