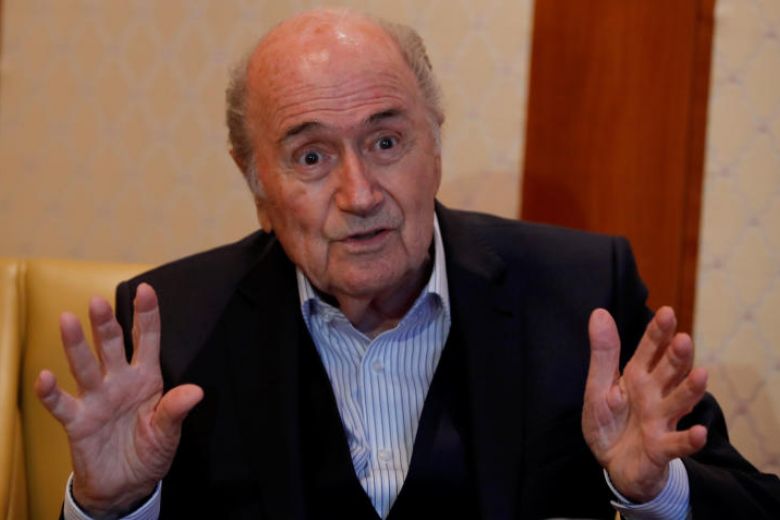 Former FIFA president Sepp Blatter has joined critics of the decision to take over management of African football, questioning the role that the compliance committee is playing at the global body.

Blatter was president of FIFA for 17 years until he was kicked out of the position by the Ethics Committee on charges of coruption and financial mismanagement. He has since been banned from taking part in any FIFA activities until 2022.

Blatter was referring to the Tanzania football boss, Tanga who has cast doubt on whether the CAF Executive Committee approved FIFA’s plans as claimed in the joint statement issued on Thursday.

In leaked messages that Tanga reportedly sent to a CAF Whatsapp group, the Tanzanian football official argues that while the members agreed to the FIFA takeover in principle, there was no agreement on the details of how the cooperation would be implemented.

“There is no doubt that at our Exco Meeting yesterday (Wednesday), we unanimously agreed that, in principle, we do agree to the cooperation between FIFA and CAF would lead to promoting integrity, ethical practice and FairPlay and eradicating corruption,” Tanga wrote.

“But we also agreed that Exco members would be given time to go through the proposed text and come up with the details of the cooperation.’‘

Tanga further argues that English-speaking members of the committee had asked for translated versions of the briefing documents that were written in French.

According to Tanga, a final decision on the matter was to be reached at an Exco meeting next month.

“Finally, it was agreed that the matter will be discussed at the forthcoming Exco Meeting (of 16th July, two days before the Ordinary General Assembly) where details and mode of cooperation would be sorted out.”