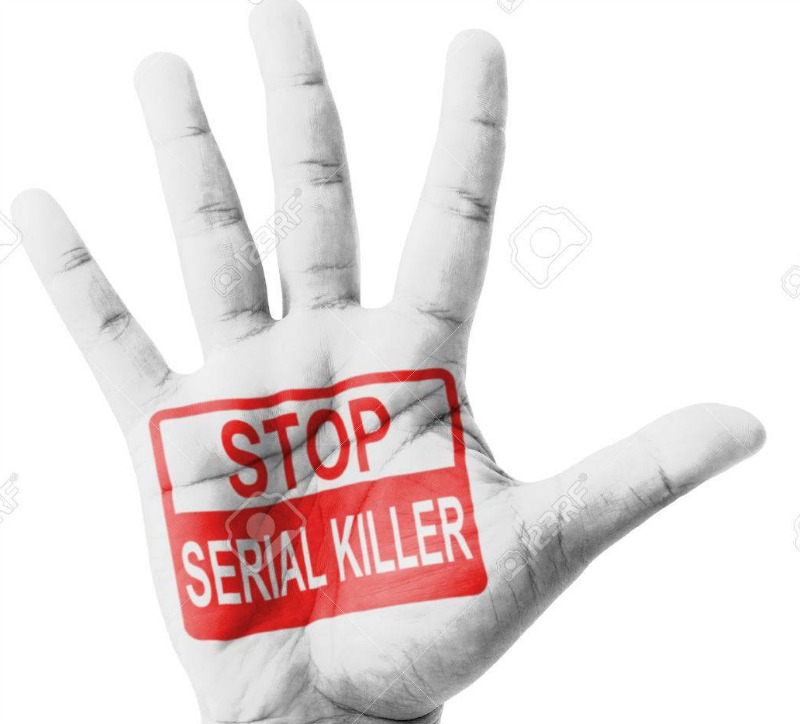 The man also admitted raping some of the women and selling some of their body parts, said the newspaper El Universal, citing a prosecution report on his interrogation.

The man and woman were arrested on Thursday in Ecatepec, a violent suburb northeast of Mexico City, on suspicion of killing 10 women.

But the man admitted to investigators that they had killed twice that number, according to prosecution documents presented at his initial court appearance on Sunday inside a local prison.

He stated that he had sexually abused some of the women before killing them and later sold their remains, as well as their belongings,” the newspaper reported.

The couple have also reportedly admitted to selling the two-month-old baby of one of their victims to another couple, who were also arrested.

The case has triggered shock in Mexico, even by the standards of a country plagued by a surge in violent crime.

Hundreds of people protested in Ecatepec on Sunday, carrying candles and white flowers to demand action by the authorities to deal with an explosion of violence against women and girls.

According to UN Women, seven women and girls are killed in Mexico every day.

Mexico State, where Ecatepec is located, led the country in “femicides” last year, with 301 women and girls murdered, according to official figures.

In accordance with Mexican law, the arrested couple is being identified only as Juan Carlos “N” and his wife, Patricia “N”.

He has “a mental disturbance consistent with psychosis and a personality disorder,” while she has been “mentally disabled since birth, and also has acquired induced delirium,” reported El Universal, citing a psychiatric exam presented by prosecutors.

“But both can distinguish between right and wrong,” it said.

The couple were living with their three children, including a baby.

When authorities searched their two houses, they found human remains in cement-filled buckets and wrapped in plastic bags inside a refrigerator, as well as articles of clothing apparently belonging to some of their victims.