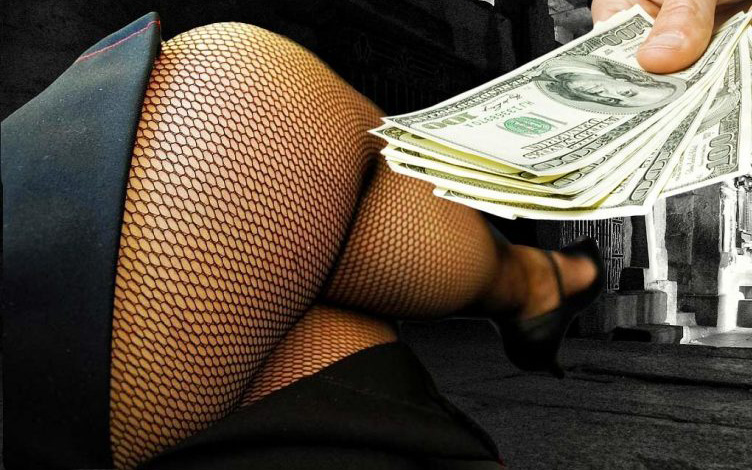 A SERIAL housebreaker who had terrorised Hwange residents was recently jailed for 10 years after being convicted on 27 counts of unlawful entry and theft.

Xolani Alexis Dube was sold out by a prostitute he had given some of the stolen goods as payment for sex.

The hooker confessed after police raided  illegal shacks at the Hwange Truck Stop where she and several others sex workers operated from.

The Truck Stop has since been closed as it was now a haven for criminal activity and prostitution.

Dube pleaded guilty to 14 counts of unlawful entry and 13 of theft before Hwange magistrate Livard Philemon.

He was slapped with a 10-year jail term and court heard that none of the $4,000 worth of stolen items were recovered.

According to prosecutor Jamesina Mankaza, Dube, who is originally from Lupane, targeted shops and houses, stealing groceries and other household property.

“On October 10, police raided the Truck Stop after getting a tip off about crimes and prostitution taking place at some illegal shacks,” court heard.

“Police went to the place and upon searching they recovered an assortment of groceries from a lady who claimed she had been given by the accused as payment for sexual services she rendered to him.”

Upon being arrested, Dube confessed that he stole from a number of premises, one of them a tuck-shop in Lwendulu where he made off with a DVD player on 29 September.

Some of the stolen property included 15 smartphones, 10 of which were stolen from one shop, 15x50kg bags of fertilizer, amplifiers, various grocery items and bottles of clear beer.

Property worth $585 was recovered.