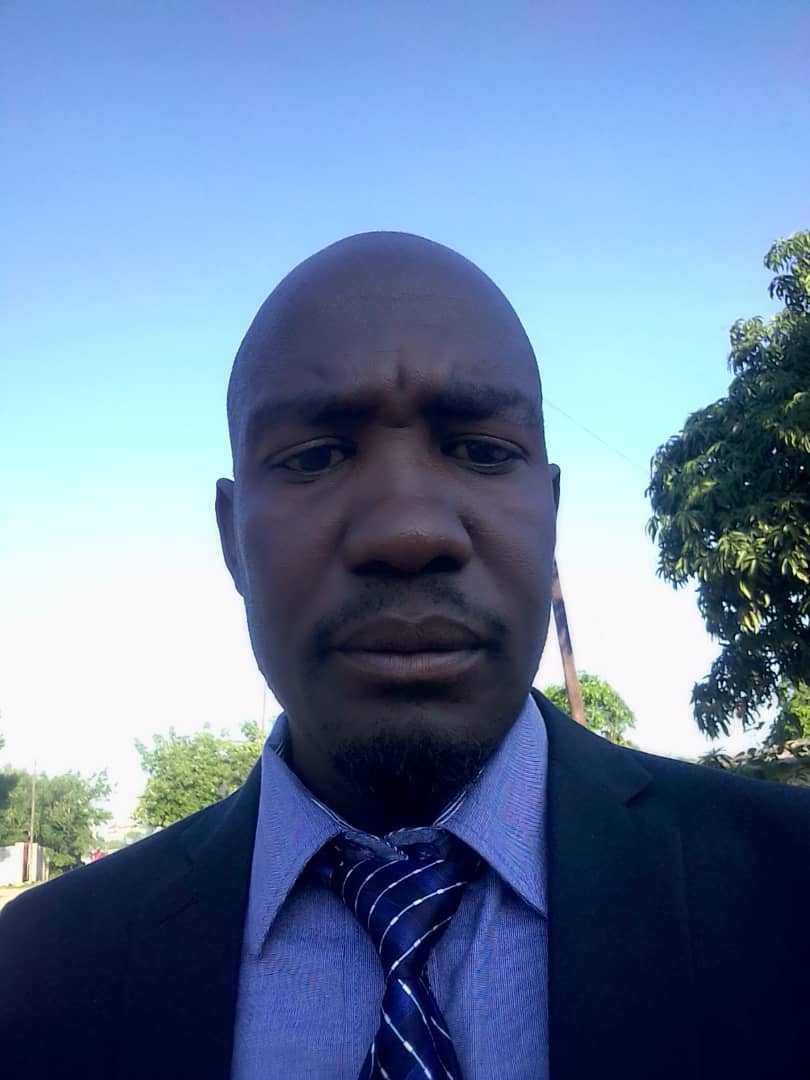 ZANU PF Chinhoyi councillor Vorster Mashevedzanwa’s bid to stop town mayor Garikai Dendera from discharging his duties has suffered a set-back after the High Court threw out an application filed by the former to have the challenge on the roll of urgent matters.

Mashevedzanwa, who contested and lost an election to choose a new mayor last December, launched the High Court action to have mayor Dendera of MDC Alliance removed from office.

He argues Dendera was illegally voted into office and should, therefore, vacate the post.

This prompted Mashevedzanwa to file an urgent chamber application at the High Court some weeks later seeking the courts to declare as null and void Dendera’s election and appointment as town premier.

In a High Court determination, judge Benjamin Chikowero recently ruled the matter filed under case number HC88/21 was not urgent.

“Whereupon, after reading documents filed of record, it is ordered that the application is not urgent. It be and is removed from the roll of urgent matters,” reads the ruling.

In the court papers filed by Mashevedzanwa on 5 February 2021, Chinhoyi Municipality chamber secretary Abel Gotora is cited as first respondent while Dendera and town clerk Maxwell Kaitano are second and third respondent, respectively.

The Ward 11 councillor argues he was literally ambushed and was not given adequate notice to prepare for the chamber election.

He said he went on to contest the poll under protest.

In his founding affidavit, Mashevedzanwa, through his lawyers Thomas Nelson Attorneys wrote, “… Section 84 (4) of the Urban Councils Act governing the calling of special council meetings specifically provides that written notices of any special meeting in terms of Subsection (3) shall be sent to each councillor at least 24 hours before the meeting.

“Contrary to the said provision, a notice convening the special meeting was delivered to my residence at or around 6pm on calling a meeting the following morning at 10am…”

He added, “The 2nd respondent (Dendera) was, therefore, not properly elected as duly elected Mayor of Chinhoyi and accordingly applicant seeks a declaratory order to the same and setting aside of the purported election and appointment.”

Mashevedzanwa’s prayed to the court to treat the matter as urgent in order to stop Dendera from exercising the role of mayor claiming as he occupied the post unlawfully to the detriment of council.

Chinhoyi Municipality is now left with nine out of a possible 15 councillors of which Zanu PF has two, MDC Alliance six and one independent councillor.