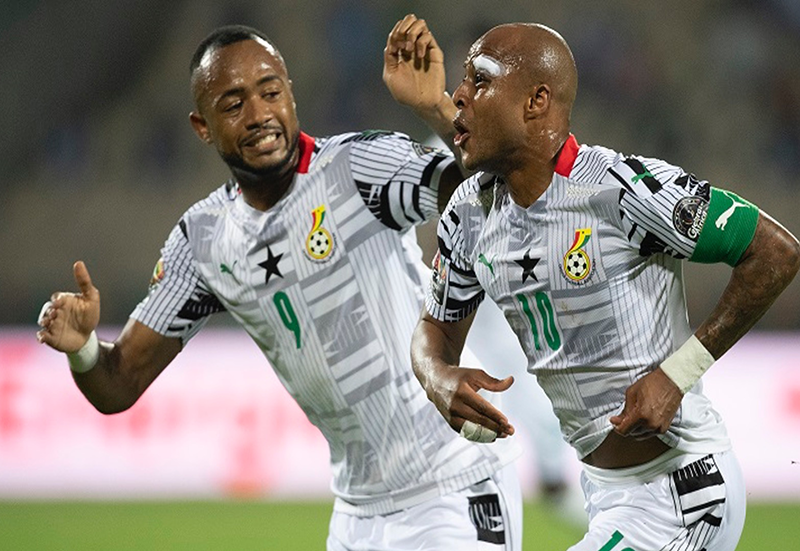 Qatar world cup 2022 is happening; here are some cool facts about the tournament and Africa.

For those who are looking for world cup predictions today, it is interesting to know that you can rely on artificial intelligence. Analysts of the Qatar World Cup 2022 are using modern development in technology. Already a supercomputer has been employed to assess the chances of the team’s qualifying for the big event. Additionally, artificial intelligence has been used to predict the exact scores of matches. However, those looking for World Cup 2022 predictions are warned that these are just analyses and not the real score. Punters should apply more techniques and information to make their predictions.

For the first time in the history of the tournament, the International FIFA World Cup 2022 will have women referees and you know how Africa is represented. Saliam Mukansanga of Rwanda makes the record as the first African woman to officiate matches in a World Cup tournament. The thirty-four years old woman joins two other women, Yoshimi Yamashita of Japan and Stephanie Frappart of France to be the first to officiate men’s World Cup.

This is not the first time that Salima is officiating a men’s tournament, she also hit the headlines in January 2022 when she also became the first woman to officiate the Africa Cup of Nations that was held in Cameroon. Her first assignment in the Afcon was officiating the match between Zimbabwe and Guinea where the Warriors beat the Syli Nationale, two goals to one. One interesting fact about Salima is that she aspired to be a basketball player but this did not materialize as she did not have the basic skills. This made her turn focus to football where she officiated in the school tournament final match. This is where her career as a football referee started.

Although the African teams did not perform as expected in their first group matches there are hopes that they will have a record performance in this year’s tournament. Qatar, although hot, exhibits a tropical climate, and teams such as Morocco and Tunisia are used to this kind of environment. Although they will be playing in air-conditioned stadiums where temperatures have controlled the fact that Morocco and Tunisia are in the same latitudes as Qatar, the two teams may surprise their fans and spectators. Senegal which has already won its second group match is also expected to perform well with analysts predicting that it may be in the quarter-finals. The team has suffered a big blow following the injury that the Senegalese lethal striker Sadio Mane suffered before the start of the tournament.

This world cup is unique. It is the first to be played in November and December. For most football fans and spectators, it is a holiday season coming soon. They are people who have taken the advantage of the time to take an early holiday. Thousands of African football fans have taken their early holidays in Qatar and the Arab world and with this opportunity, they are watching the world event as they also relax.

November and December were chosen to avoid the hot months of July. Qatar and the region as a whole experience extremely high temperatures during June and July. It would have been unbearable to play soccer in such extreme situations, therefore the tournament was shifted to November and December. The last match will be played just a few days before Christmas Holidays.

In previous tournaments, fans traveled hundreds of miles to watch games held in different stadiums. One interesting fact about this year’s tournament is that the eight stadiums are located within a radius of 60 kilometers. This means that fans can travel from one stadium to another in just a few minutes. This has been interesting for the fans as one can watch several matches in a day as opposed to other countries where stadiums are distant apart.

Although Qatar has pulled the first one by hosting the most expensive world cup, the country has never participated in the tournament. The team has had a bad start as it is almost eliminated from the event after being beaten by Senegal but it will go down in the history as hosting the most expensive world cup. And going by the analysts, it might turn out to be the most popular event of the year.

It is interesting to learn that all the African teams that are playing in the tournament have local coaches. Walid Regragui of Morocco, Song of Cameron, Otto Addo of Ghana, Aliou Cisse of Senegal, and Jalel Kadri of Tunisia, are making history for Africa. In the past African teams had relied on foreign coaches. It will be interesting to see how the teams fair in the tournament.

World Cup 2022 in Qatar will go down as one of the memorable football events. The fact that it is being played just a few days before a major holiday allows fans to mix football with merry-making. The tournament also has several firsts and other interesting facts.