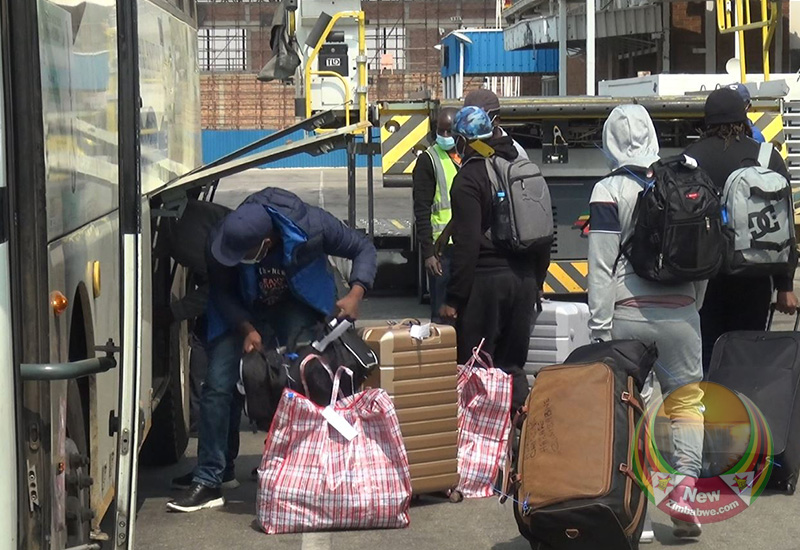 SEVEN more Zimbabwean deportees arrived on a chartered plane from the UK at the Robert Gabriel Mugabe International Airport in Harare, Thursday morning.

However, two other who were supposed to board the same plane for Zimbabwe were removed at the last minute.

NewZimbabwe.com failed to confirm why they were removed.

The deportees whose names were not revealed to the media did not entertain questions from waiting journalists on their arrival.

They expressed dismay over how the earlier arrival of 14 deportees from the UK, last month, was covered by the local media.

However, the media witnessed immigration officers struggling to get some of the arrivals to sign paperwork as they resisted to perform any formalities at the airport.

The seven bring to 21 the number of deportees from the UK in the past two months. The majority have been deported from the UK after serving lengthy custodial sentences for committing crimes such as rape, drugs, fraud and murder. 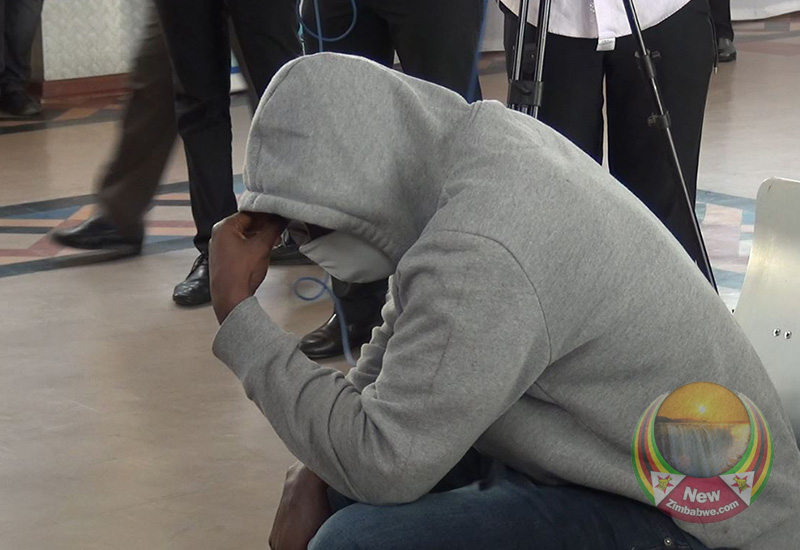 An official from the Social Welfare Ministry, Totamirepi Tirivavi said the deportees would be taken to the Zimbabwe Institute of Public Administration (ZIPAM) in Darwendale for quarantine in light of the Covid-19 pandemic.

“They will be taken to ZIPAM where they will be quarantined for 10 days then after that they will be reunited with their families,” he said.

The 14 deportees that arrived in Zimbabwe last month have since reunited with their families after spending 10 days at ZIPAM.

The UK government has targeted deportations of various nationalists including Zimbabweans, Vietnamese and Jamaicans after their release from prison for committing various crimes.

Despite spirited attempts by various lobby groups and some British MPs to halt the deportations, UK Home Secretary Priti Patel has maintained the forced removals will continue.