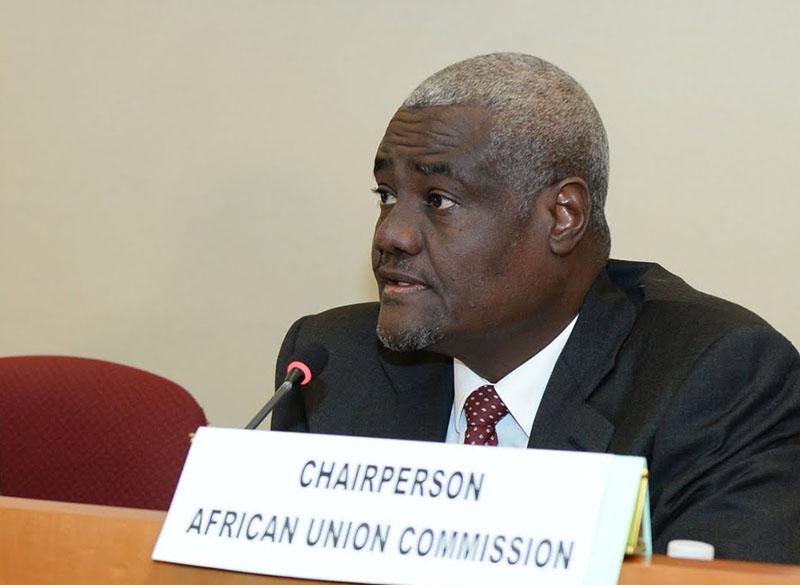 ADDIS ABABA: An internal investigation into sexual harassment claims at the African Union has found widespread reports of mistreatment of women, especially interns, youth volunteers and short-term staffers who are “exploited for sex in exchange for jobs.”

The continental body will create a sexual harassment policy in response, a statement released late Thursday said, pointing out that the lack of a policy kept people from reporting mistreatment.

The findings are an example of complaints common in parts of the continent as young women, and sometimes men, face pressure from employers to exchange sex for promises of jobs or promotions, while unemployment is often high.

The AU launched the investigation earlier this year after receiving complaints from more than three dozen female staffers. At the time, AU Commission chair Moussa Faki Mahamat said “we have zero tolerance for this kind of behaviour.”

The new statement said interviews with more than 80 staffers revealed “almost unanimous confirmation of the prevalence” of sexual harassment, notably as senior staffers “make believable promises to young women that they will be offered contracts” as they style themselves as “king-makers” or gatekeepers.

A detailed report of the findings was not immediately available. The inquiry also heard staffers’ complaints of corruption, alleged nepotism and bullying by both male and female bosses.

The AU Commission chair will take “immediate action on urgent issues” such as acting appointments and will appoint a committee to look into 44 cases that the inquiry considered, the statement said.

Sexual harassment and favouritism based on family connections and business ties within the AU is a widely talked about topic among people in Ethiopia, where the continental body is based.