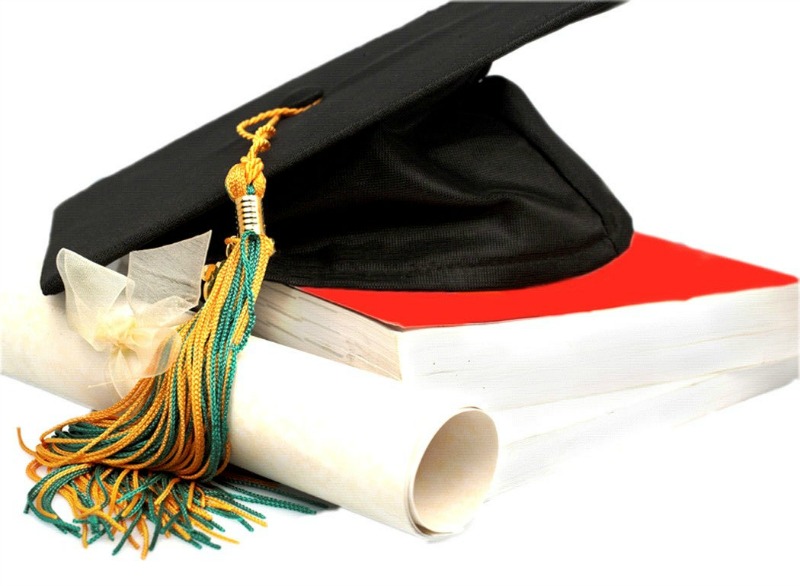 A student activist has called on authorities to involve them during policy formulation processes to avoid cases in which female students often fall victim to sex predators within tertiary institutions with little consequences on the culprits.

Speaking at a policy dialogue forum at the University of Zimbabwe Friday, Midlands State University (MSU) student representative, Vennah Makoni raised the red flag over what she felt was an increase in cases of sexual harassment in universities.

The cases involve lecturers preying on young female students they often lure into sex, at times unprotected, in exchange for higher grades.

Makoni said the tradition had a lot to do with the exclusion of students during policy formulation stages by government.

“There is a thing called thigh for a mark and it’s real,” she said.

“You cannot pass unless you give your thigh to get a mark.

“I think the policy formulation should include students since it is for students. They cannot impose a policy on us which we were not part of,” Makoni said.

Speaking at the same occasion Friday, United Nations Resident Coordinator, Bishow Parajuli underscored the need to implement stern measures against perpetrators of sexual harassment charging that universities must be responsible.

“Close to 70 percent of students are complaining of sexual violence and I think it’s important to look into this area and address that concern.

“Universities must take responsibility and they must put in place various mechanisms such as punishment of perpetrators while giving students confidential platforms to report sexual harassment,” he said.

The policy dialogue forum organised by SayWhat in partnership with United Nations, Swedish embassy, among other partners has seen stakeholders and participants citing poverty and lack of parental advice as major drivers of sexual harassment at tertiary institutions.

Last year, Health and Child Care deputy minister, John Mangwiro alluded to unprotected sex among university students as the cause of a sharp rise in sexually transmitted diseases stating that the most affected were between 19 and 24.

Some students often fell prey to Casanova business people who lured them with goodies especially in times of desperation.

According to a baseline study by Female Students Network Trust (FSNT), June and August 2018 at 21 tertiary institutions across the country, about 94% of some 3 425 students interviewed indicated they had experienced sexual harassment of some sort from lecturers and non-teaching staff in return for favours.

Some female students said they were forced to take alcohol and drugs before being sexually abused, while others admitted to engaging in transactional relationships with older men.