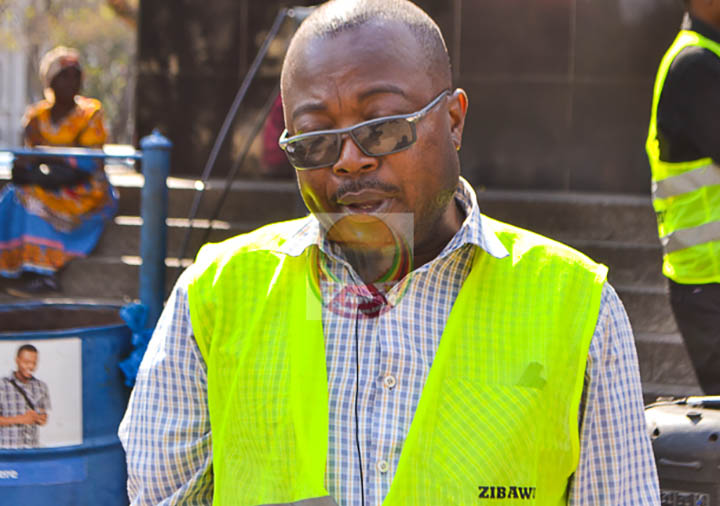 THE Zimbabwe Banks and Allied Workers Union (Zibawu), has threatened to name and shame the People’s Own Savings Bank (POSB) bosses who are sexually abusing female employees.

“We have the names of the people responsible (for the sexual harassment) and we will name them,” said Zibawu legal secretary Ian Makoshori told NewsZimbabwe.com.

According to the union, the back has put staff on short-term contracts, a development some managers were exploiting to prey on female staff.

“We have the information of those top management who are sexually harassing women simply because of the fact that most of them are on short term contract,” said Makoshori.

“So, whenever the contracts are about to be terminated they ask for sexual favours from female employees so that they can have their contracts renewed.

“In the petition we are yet bring we are also looking forward that the chief executive officer must investigate such sexual harassment taking place within the bank,” he said.