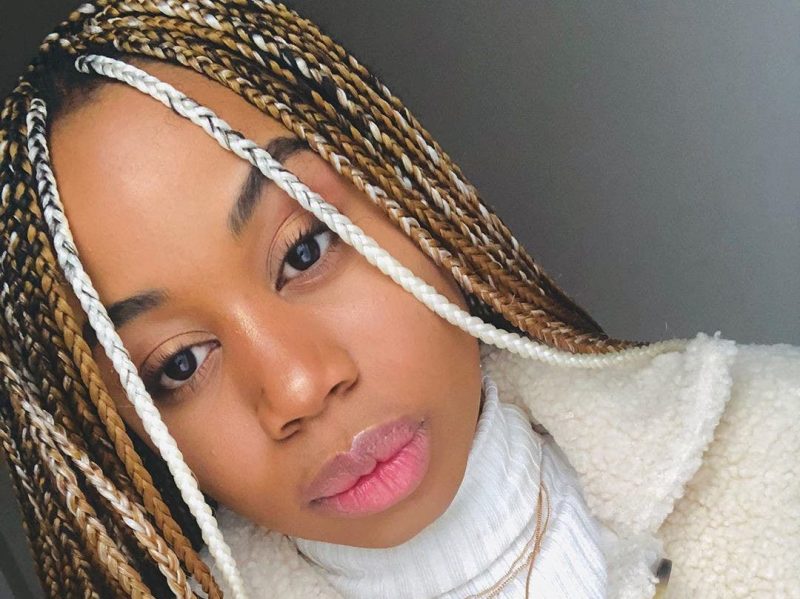 The South African Amapiano Music Awards are the debut official awards dedicated to the genre which now rules entertainment in the neighbouring country.

For the Best Amapiano Live Vocal Performance, she was selected alongside Samthing Soweto, Daliwonga, Sir Trill, and Boohle.

Award winners will be voted for by fans through an SMS system across all 20 categories.

An artist that will come out at the top of each category will receive R10 000 prize money while the song of the year will scoop R50 000.