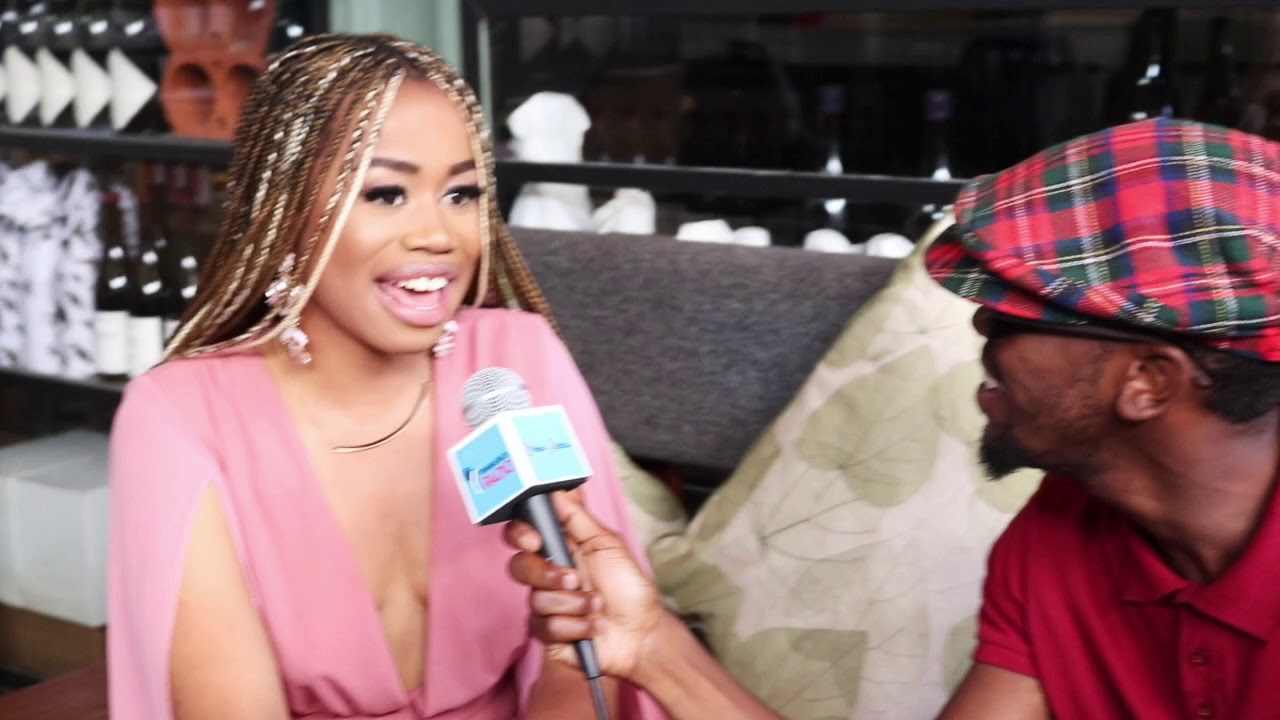 SOUTH African based amapiano queen, Sha Sha has been nominated for an award at the iconic MTV Africa Music Awards (MAMA) seventh edition.

The virtual awards ceremony will be held on the 20th of February 2021 in Kampala, Uganda and will broadcast on the MTV Base and MTV channels.

Sha Sha, born Charmaine Shamiso Mpambiro, has been nominated in the Breakthrough Act category alongside other rising stars in the continent; Elaine, Focalistic, John Blaq, Omah Lay, Tems and Zuchu.

She is the only Zimbabwean nominated across the 10 categories announced so far.

An elated Sha Sha shared the news on her social media pages saying she was humbled by the nomination.

“Another one, I am humbled once again.

“I’m a nominee for a MAMA, Breakthrough Act! We back at it again go cast your vote.”

In June this year, Sha Sha made history when she scooped the BET Best International New Act award.

At a recent virtual press conference, ViacomCBS Networks Africa general manager, Monde Twala said due to the Covid-19 pandemic, the 2021 edition of the MAMAs would be digital.

“It is an incredible honour to announce that the seventh MTV Africa Music Awards Kampala 2021 will be hosted by the vibrantly diverse Uganda, The Pearl of Africa for the first time on February 20th, 2021.

“We are excited to bring this amazing showcase to audiences across the continent and globally with an innovatively re-imagined awards show and celebration. Due to the COVID-19 pandemic, content production has embraced innovation as the new gold and we are excited to take Africa to the World and showcase its immense talent and culture as we stage the biggest music awards show on the continent.”

The MAMAs recognize outstanding artists across all music genres in the African continent.