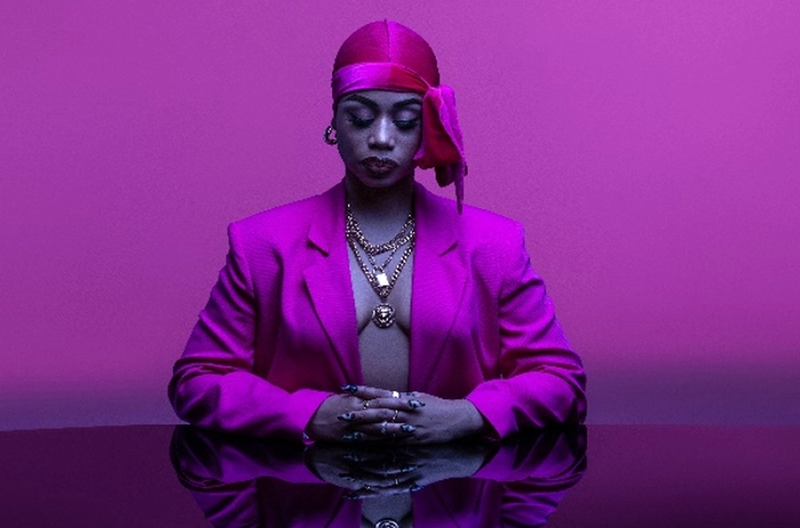 THE relationship between Sha Sha’s debut offering Blossom and the upcoming I’m Alive album is that she is ever present, growing and breaking barriers.

Today the BET award winner continues her reign of dominance on her Amapiano throne as she drops Ungowami (Loosely translated as ‘you are mine’) featuring Soulful Amapiano DJ and Producer Soa Mattrix. The Amapino love song Ungowam’ launches the pre-order of her upcoming album titled I’m Alive. The new single is now available on all digital platforms.

Speaking about the inspiration of Ungowami Sha Sha shared; “Ungowami is a love song. About finding that true partner that you wish you would find. A soulmate.”

On working with Soa Matrix, Sha Sha said; “I used to hear his music everywhere. He brings these beautiful chords. I was mostly inspired by the chords, they are actually heart strings. It was a perfect fit to the lyrics and the perspective on love that the song talks about. Love is always going to be a drive for me. Not only love in relationships but primarily love for yourself.”

When asked if Ungowami is an indication of the sound of her upcoming project, Sha sha explained; “Ungowami is one of the sounds in the album. And there is more to come. I want to avoid processing the album on behalf of people, I want them to have their own experience and I am very excited to see how it will be received. I like to surprise people.”

The Queen of Amapiano has stayed under the radar over the past two years, now she returns to reclaim her title and throne as she continues to gear up for the long -awaited release of her I’m Alive album. After dropping the electrifying and sexy visuals for IPiano alongside serial hit maker Kamo Mpela .

I’m Alive is an intriguing cocktail, far from an experiment, but a proclamation by Sha Sha on how eclectic she actually is. Speaking about her upcoming album, the songstress shared ;”There had to be certain thing within myself that had to happen so I could come alive. It’s more like a rebirth, self-reflection and healing.”

On this project, Sha Sha has broken down her Amapiano walls and has shown her strengths in other genres like Afrobeats and R&B. The star-studded album has the likes of Ami Faku, Rowlene, A-Reece, Soa Mattrix Kabza De Small, DJ Maphorisa, among others. This blend of talent solidifies her aspiration to break through to the world by being relatable to multiple markets.

2022 is the year that Sha Sha continental boundaries and the traditional Amapiano mould that she’s become known for as she ventures into a genre bending Amapiano space. That said, however, day one fans should not worry there is a lot of signature Sha-Sha material to keep them entertained. 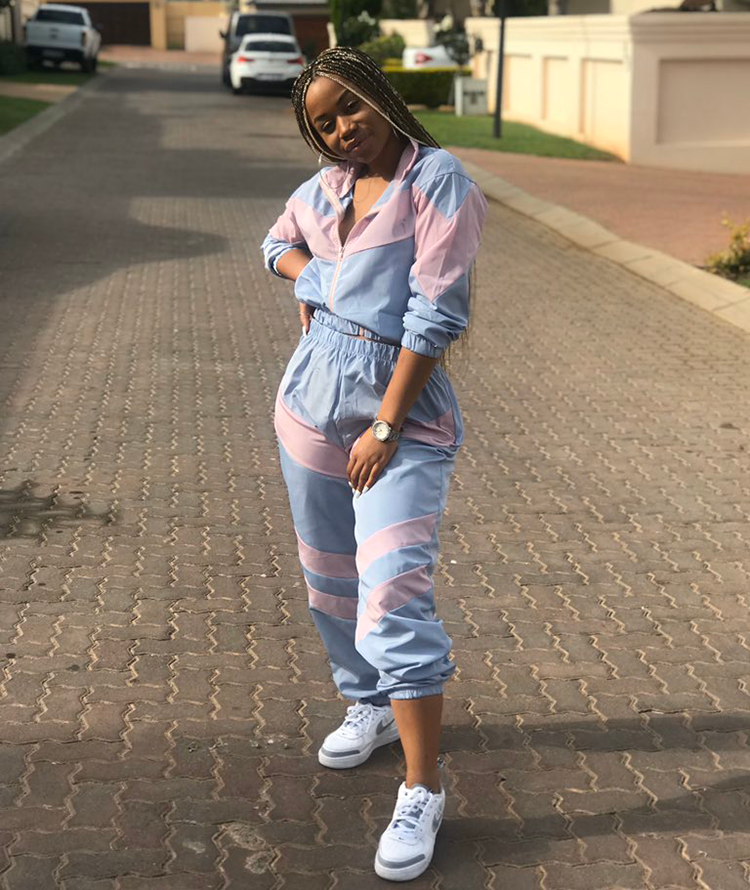 The ‘Queen of Amapiano’ Sha Sha

Amapiano music is undoubtedly on the rise, with the genre capturing mainstream’s attention. The genre is more inclusive than ever, expanding its reach beyond South African soil. Sha Sha, a 27-year-old songstress who hails from Zimbabwe, is breaking continental boundaries by becoming the queen of Amapiano.

Born and raised in Mutare, Zimbabwe, Charmaine Shamiso Mapimbiro shared how music was always part of her upbringing. Her music journey started in choir and her talent was nurtured as she commenced taking piano and vocal lessons as a child.

Through friends, she broke into the music industry as her music was played on one of the southern African country’s biggest radio stations. This radio airplay was well-received and caught the attention of singer-songwriter Audius Mtawarira, who became her mentor and father figure, helping her to improve her craft.

She then launched her music career in 2013, at the age of 19, after she realised that nursing wasn’t a career she’d like to pursue. Sha Sha’s affection for music grew stronger and she decided to transform her passion into a career.

In South Africa she befriended Blessing, a cab driver who drove her to her gigs who also used to drive DJ Maphorisa. The two met and he was Impressed with her voice. Maphorisa, Kabza De Small and Samthing Soweto worked with her on the EP and created what is considered by many as some of the best Amapiano songs at the time and soon she eventually became a household name in the Amapiano space.

2019 saw the release of her first EP titled Blossom. The 8-track project was a collection of Afro-soul and amapiano songs. She dedicated this offering to her fans and everyone who played a role in her trajectory.

The ‘Queen of Amapiano’ Sha Sha, teamed up with Amapiano sensation and dancer Kamo Mphela to bless us with a receent single titled iPiano, which was released in December 2021.The single set the tone for what is to come from the Queen of Amapiano and the release of her highly anticipated debut album. She is truly an African gem and will continue to make waves around the world.