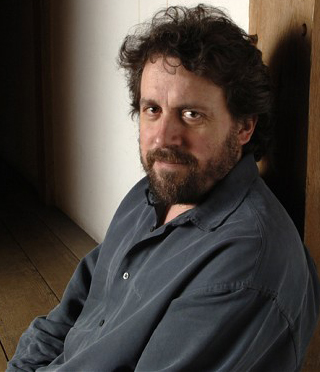 THEATRE buffs are in for a major treat as Rooftop Promotions have secured the rights to bring one of the world’s most celebrated plays to Zimbabwe, next month.
The Harare-based theatre company will play host to Hamlet on April 10 at the 7 Arts Theatre, courtesy of Shakespeare’s Globe Theatre, the owners of the production.
The play has been on a world tour since 2014 and, by the time they are done in 2016, they would have done a performance in every country in the world.
The tour is part of the 450th anniversary celebrations of William Shakespeare’s birth and 400th anniversary of his death.
Encompassing political intrigue and sexual obsession, philosophical reflection and violent action, tragic depth and wild humour, “Hamlet” is Shakespeare’s ‘poem unlimited’, a colossus in the story of the English language and the fullest expression of Shakespeare’s genius.
As part of the cultural exchange program and a boost to the local theatre scene, The Globe Theatre will be holding a workshop in which cast members and the Globe’s technical staff will spend time with local students, theatre practitioners and arts workers to discuss their experiences of touring theatre, of Shakespeare in performance, and of the realities of working in the arts in various forms.
Rooftop Promotions Producer Daves Guzha said of the tour: “By bringing in the world renowned theatre production house to Harare, Rooftop Promotions/Theatre in the Park is making a bold statement that the Zimbabwean theatre scene will always be part and parcel of the global village.
“This is just the beginning of what will become a year of unparalleled and unrivaled theatrical appearances and as well as fresh and inspiring content.”