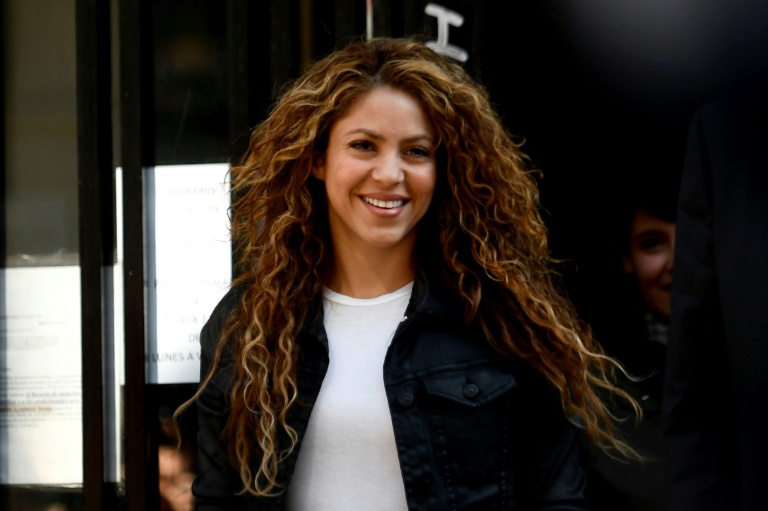 Colombian singer Shakira is denying any wrongdoing as regards a claim of tax evasion in Spain.

In December, prosecutors charged the 42-year-old songstress with failing to pay €14,4 million (around R245 million) in taxes in Spain between 2012 and 2014, E News reports.

During her court appearance on Thursday, the singer said she was up-to-date with her taxes and had no outstanding debt.

“Shakira has always, including in the period between 2011 and 2014, met her tax obligations in every country she’s worked in,” Shakira’s PR firm said in a statement.

“As soon as she was informed of the amount that, according to Spain’s tax office, she should pay, Shakira paid that amount in its entirety.”

The Can’t Remember to Forget You hitmaker moved from the Bahamas to Barcelona in 2015, where she lived with her partner, Spanish soccer player Gerard Piqué (32), and their two kids, six-year-old Milan and four-year-old Sasha, The Guardian reports.

But according to prosecutors Shakira was already living in Spain prior to 2015 and should have paid her taxes on her worldwide income for that year.