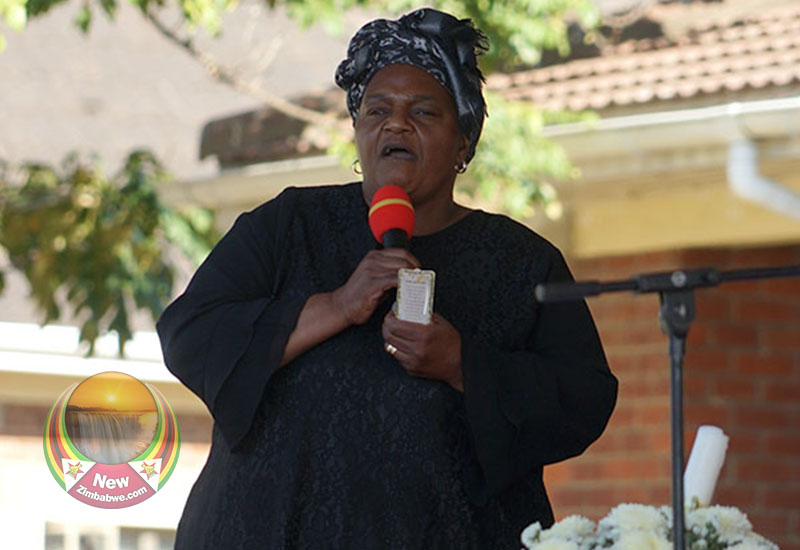 LATE former State President Robert Mugabe is the one who expressed a wish not to be buried at the National Heroes Acre, confiding in close family members that he had been humiliated by the 2017 coup that ended his 37 year rule.

This was revealed by Mugabe’s sister-in-law, Shuvai Gumbochuma during the former Zanu PF leader’s burial in his Zvimba rural home on Saturday.

Mugabe died aged 95, September 6 in Singapore where he was receiving treatment for cancer.

He was finally interred at his homestead at Kutama village in Zvimba, Mashonaland West.

Speaking during the late leader’s burial Saturday, Gumbochuma said Mugabe made the astounding decision to be buried far from a group of late liberation war comrades whose burials he diligently presided over for years.

Since his death, Mugabe’s family has been involved in a tussle for choice of his burial place with government.

President Emmerson Mnangagwa, who overthrew his former boss in a military assisted coup November 2017, is at pains to appease the spirits of the late leader.

His government is building a mausoleum to bury the remains of the founding leader but plans look set to change after the family took the final decision to have him interred in his home village.

In her address to mourners, Gumbochuma said she had time to ask Mugabe during his last days why he did not want to go to the national shrine and he was able to open up on his frustrations about leaving his job as a villain.

Gumbochuma condemned those making claims the plan to take Mugabe to Zvimba was his widow’s sole decision.

She said Mugabe shared his wish with several family members.

“I know some people will say there were few mourners. It is up to them to believe that but what we witnessed during the past few weeks has proved to us how much Zimbabweans loved you (Mugabe).

“At the Robert Gabriel Mugabe, we saw thousands of your supporters who came to mourn and receive your body from Singapore.

“We realised how much people were pained by your loss. At the Blue Roof (Mugabe’s private residence, we also received many people who mourned with us.

“You (Mugabe) did a lot for everyone. Thank you for sending our children to school, for giving us land, the dignity and respect,” added Gumbochuma.