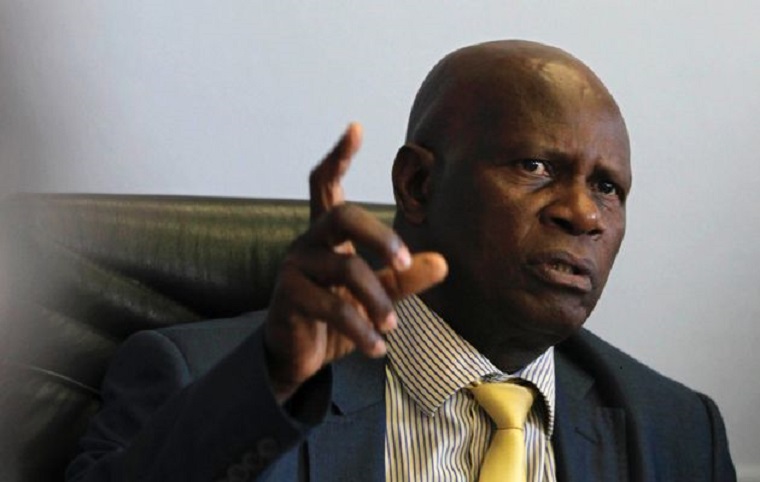 MUTARE: IT would have been a crying shame had Zanu PF gone to elections this year with a 94-year-old as its presidential candidate, finance minister Patrick Chinamasa has said.

Chinamasa, who is also the ruling party’s finance secretary, made these remarks while addressing party supporters in the eastern border city recently.

He was referring to veteran leader Robert Mugabe who was toppled by a military revolt last November and replaced by ex-deputy Emmerson Mnangagwa.

The new Zanu PF leader will lead to ruling party in general elections expected between July and August this year.

“We are in a better position now as a party. It was a shame for the party to go to elections with a 94-year-old leader as our candidate,” said Chinamasa.

He commended war veterans’ leaders Chris Mutsvangwa and Victor Matemadanda for playing a key role in the ouster of Mugabe and his increasingly powerful wife Grace.

“Unity should now prevail in the party because these men did a great job,” said the chief of the national treasury.

“If we lose (the forthcoming) elections, then it’s our case of disunity. If we had worked together like we are doing today, the country would have achieved much more.”

He told party supporters that “gone are the days of chanting slogans at rallies”, adding, “they no longer work”.

“Our President is saying politics and economy work together. Gone are the days of just chanting slogans at rallies.

“Slogans alone do not work anymore. They should only be used to raise the morale of the people.”