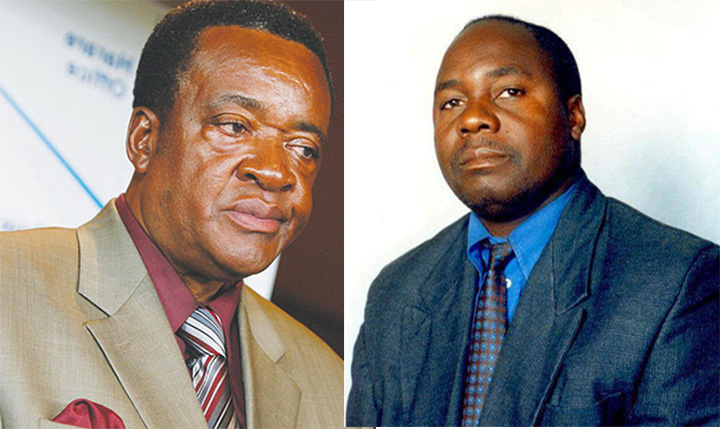 ZIMBABWE remains grateful to the Zambian people for the unwavering support and hospitality displayed during the bloody struggle for emancipation from colonial bondage in which so many lives were lost.

Mashonaland West Province Minister Webster Shamu said Zambians sacrificed immensely for the current freedom the people of Zimbabwe are enjoying by offering sanctuary to their troubled sisters and brothers.

Shamu said time has now come to give full recognition to the significant role played by Zambia and its people.

Shamu said the proposed twinning of Mashonaland West Province and Zambia’s Southern Province is not only symbolic but a clear demonstration of close historic ties between the two neighbouring countries that share a lot in common in terms of heritage and socio-economic conditions.

He said the twining programme will also enhance trade between the two countries as both Zambians and Zimbabweans will enjoy cordial business relations.

“I really look forward to the day when we sign the twinning agreement between Mashonaland West Province of Zimbabwe and Southern Province of Zambia, which will create an enabling trade environment between the two countries,” he said.

And Southern Province Minister Edify Hamukale who is on a three day working visit to Zimbabwe said the twinning of the two Provinces will provide an opportunity for enhanced socio-economic ties for the mutual benefit of the peoples of both countries.

He said the political struggle is long gone and that it is now time to fight for economic liberation through skills training, agriculture and job creation for the general citizenry.

Hamukale said for the liberation achievements to be realized there is need for the two Provinces to continue working hard and developing strategies that seek to develop the economy better than it was during the colonial rule.

He however, noted that Zambia has recognized various national heroes that took the front battle line during the fight for independence by naming roads and buildings after them.

And Mashonaland West Province Minister Webster Shamu noted with sadness the escalating level of corruption in most African countries.

Shamu said corruption is one of the negative hindrances of development to which he is optimistic that through the twinning programme the two Provinces can share ideas on how to fight the scourge.