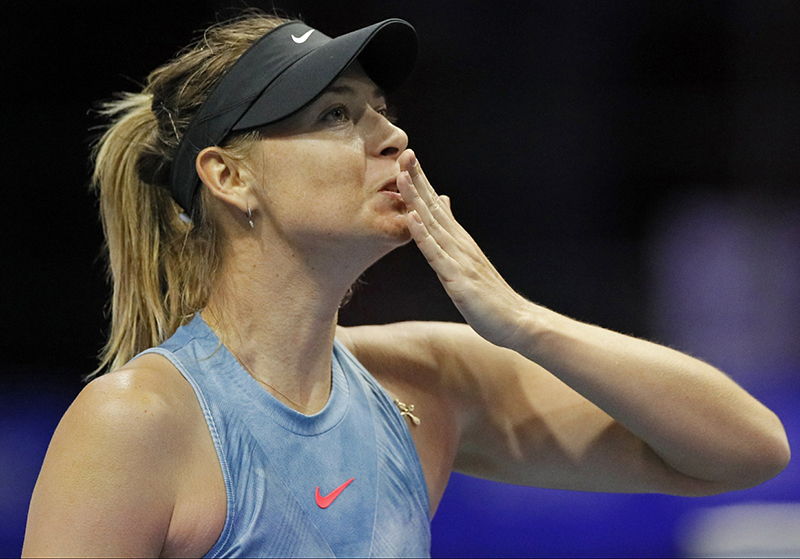 ST. PETERSBURG: Maria Sharapova earned her first WTA win in her native Russia for 13 years after beating Daria Gavrilova 6-0, 6-4 in the first round of the St. Petersburg Ladies Trophy on Monday.

In a win which sets up a second-round match against Russian No. 1 Daria Kasatkina, Sharapova brushed aside her Australian opponent Gavrilova in the first set. Gavrilova raced to 4-2 in the second but Sharapova won four straight games and closed out the match.

Sharapova has rarely played the Russian tour events during her career, and when she has she’s never got past the quarterfinals.

Sharapova won her only previous meeting with Kasatkina in straight sets in Montreal in August.

Russian veteran Vera Zvonareva advanced to the second round in St. Petersburg by beating Ekaterina Makarova 6-3, 6-4.

The 34-year-old Zvonareva returned to the top 100 in the rankings this month after a six-year absence.

Zvonareva will next play either Julia Goerges of Germany or Maria Sakkari of Greece in the second round.