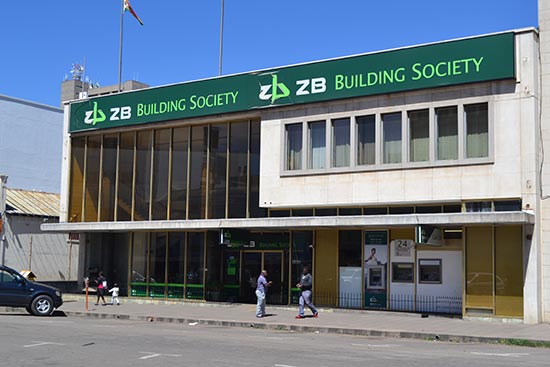 ZB Financial Holdings says it has secured $20 million in interest free loan from one of its major shareholders its subsidiary, ZB Bank Limited, to boost its capital base and that its performance in the first four months of the year were above budget.
Chief executive Ronald Mutandagayi said at the AGM in May that operating costs for the period were 15 percent lower after aggressive cost-cutting measures designed to respond to the poor economic performance.
On Thursday, the group, which has banking and insurance subsidiaries, said it expects to maintain the growth trend for the rest of the year.
“…the performance of the ZBFH Group for the four months ended 30 April 2015 reflected an improvement driven by a notable decrease in the Group’s operating costs. The performance was above the budget set for the period,” it said in a trading update to the Zimbabwe Stock Exchange.
“Indications are that this trend is likely to be maintained for the rest of the year.”
Mutandagayi said at the AGM that as a result of the good performance, the cost to income ratio has improved to 82 percent from levels above 100 percent during 2014.
The loan from the shareholder had a 10-year tenor, it said.
In addition the group was pursuing other unmentioned measures to boost the bank’s capital.Advertisement