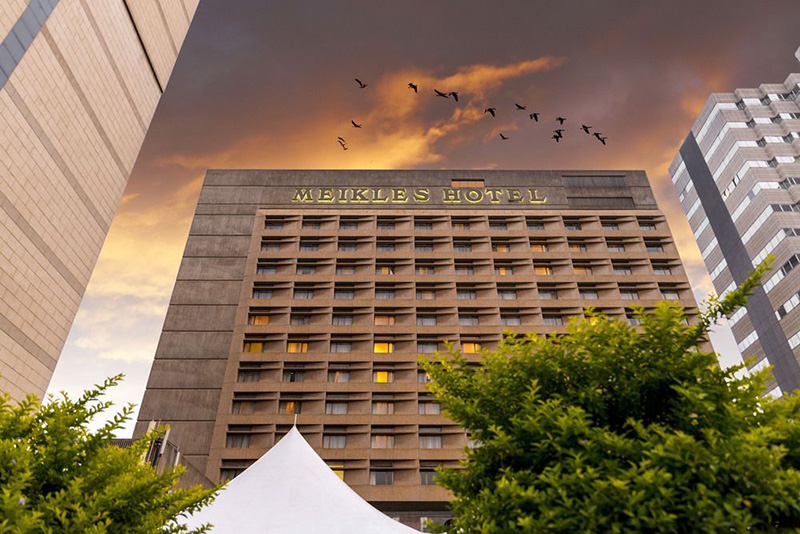 HARARE: Shares in listed retail and agro-processing firm Meikles Limited are to be auctioned through the sheriff of the high court as Zimbabwean companies continue to battle to settle debts and other overdue obligations owing to the financial crunch in that country.

Meikles is one of Zimbabwe’s biggest and oldest companies and it runs Pick n Pay and TM Supermarkets stores in the country together with the South African grocer.

Zimbabwean banks and other service providers are increasingly turning to the courts to recover unpaid loans, debts or funds for other services rendered but not paid for.

Zimbabwean company Core Solutions has sued Meikles in the high court for the company’s failure to pay for facilitation fees to help the company recover a debt it was owed by the Reserve Bank of Zimbabwe.

Meikles has subsequently received some Treasury bills in the past year as the government sought to settle the debt by the central bank.

Other Zimbabwean companies and high-profile individuals that have been losing property and equipment through auctioning by banks and service providers include Metallon Gold as well as Sydney Mutsambiwa, acting chief executive officer of Tongaat Hulett.

“All tax charges are paid by the buyer. Buyers should be aware that we will auction any of the listed companies to recover costs,” continues the notice calling for bids for the auction of shares in companies under Meikles.

The auction sale has been slated for February in Harare. Meikles has been saddled by debts and unpaid loans that have already resulted in the attachment of properties.

However, its partnership with Pick n Pay has not been affected by the current wave of auctioning of property. Meikles has sounded the alarm that it is now the subject of litigation for various loan defaults.

It said in September 2018 that loans that were now in default include a $4.6million (R62.56m) unsecured borrowing that fell due in October 2017, from a government-related financial institution, as well as “loan instalments and interest amounting to $1.1m in arrears as at March 31, 2018”.