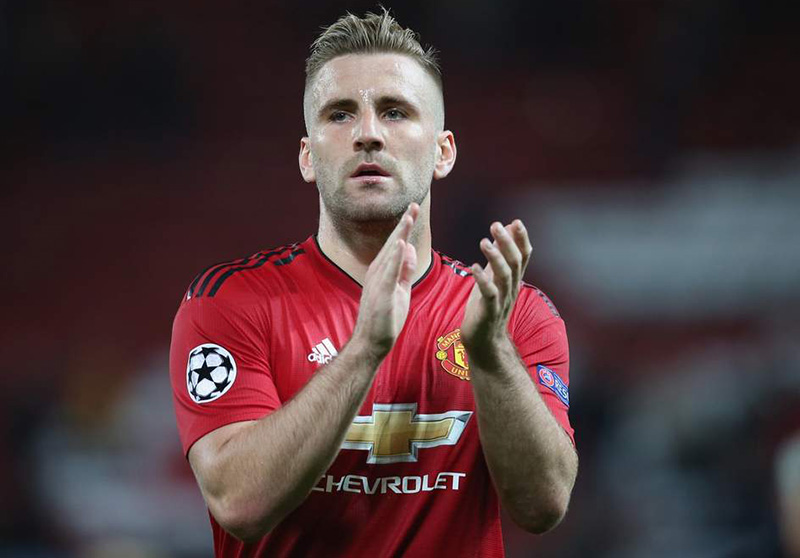 MANCHESTER: Manchester United defender Luke Shaw has signed a contract extension that ties him to the English club until 2023 after getting back in favor with coach Jose Mourinho.

United says Shaw has the option of extending his deal by a further 12 months.

The left back, who became the world’s most expensive teenage player when he joined United for $46 million in 2014, has struggled with injury problems over the last two seasons and also has been publicly rebuked for his performances by Mourinho.

However, Shaw has been one of the few players to impress at United in its underwhelming start to this season and he recently got a call-up by England for the first time in 18 months.

Shaw says “I’m still very young with a lot more to learn and I can’t wait to continue my progress under Jose Mourinho.”