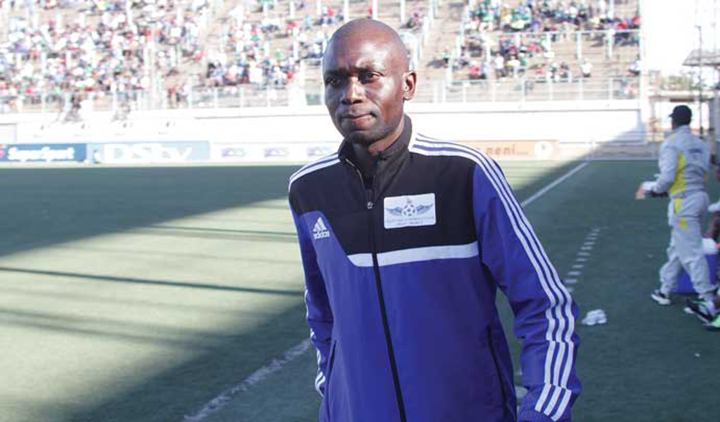 ZVISHAVANE-BASED side Sheasham are basking in the limelight following a memorable campaign in which they sealed promotion to the Premier Soccer League by winning the Central Region Soccer League championship title on Sunday.

Sheasham sealed their promotion ticket with a convincing 5-1 win over Loss Control at Mandava Stadium to end the season three points clear ahead of runners-up TelOne.

The Construction Boys needed at least a draw to win the title as they carried a three-point lead ahead of TelOne going into the last match of the season.

The win in the final game of the season meant Sheasham managed to end the season without a defeat in 26 matches as they made up for the previous disappointment after missing the Central Region Soccer League championship on the last day of the season in 2019.

“Things went in our favour because we worked hard and I believe we deserved the title. Credit to the boys who fought hard and the executive as well as the supporters who believed in us. Now we look to the Premiership,” said Nyikadzino.

Nyikadzino also credited the success to club president Clever Mandaza for keeping the technical team in charge despite the agony of losing the title on the last day during the 2019 campaign.

“I would like to thank the club president Clever Mandaza for giving me a second chance after the defeat to Dulibadzimu in 2019,” said Nyikadzino.

“Special mention to the president for his support because it is what has brought us this success.

“You saw how emotional were some of the players that we had in 2019, they started crying after the win. It shows how important this victory is for them.

“I’m also happy with the performance of the team the whole season and the record to end the season without a defeat.

“As a coach on a personal level, I’m happy with the objective that I set for myself to end the season without a defeat.”

Nyikadzino managed to write his own piece of history winning his third Central Region Soccer League championship title having won it with Chapungu and Nichrut before.