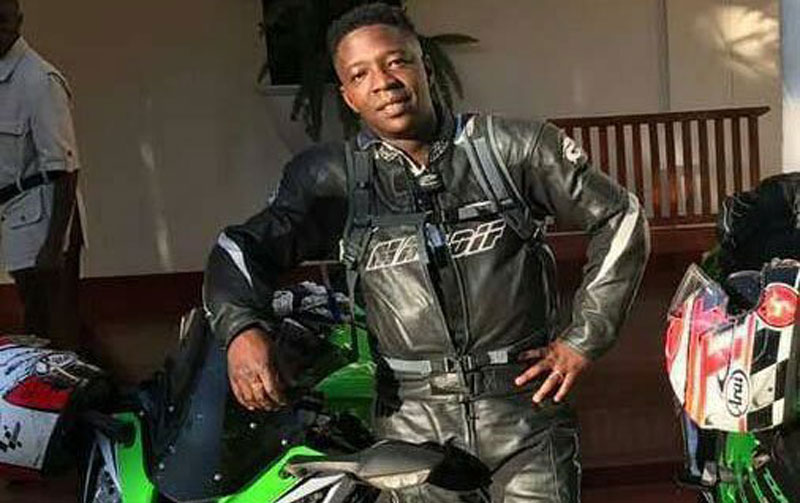 A 25-year-old Zimbabwean student at a South African university has been jailed for four years after he was convicted for killing Harare businessman and socialite Shingi Mukandi in a hit and run road accident last year.

Alfred Machipisa, a third-year student, was convicted of culpable homicide.

He was accused of failing to stop after a fatal road accident to both render assistance and report the accident to the police within the mandatory 24 hours.

Machipisa will however serve 3 years effective after Harare magistrate Edwin Marecha set aside a year of his sentence conditionally.

“The accused deserves punishment for his gross negligence.

“A fine will trivialise the offences and worsening his case is that he did not stop after the accident.

“He only pitched up at the police after three days of manhunt. Maybe if he had stopped to check on the victim, if he was still alive or needed help, it would have been different,” said the magistrate.

Court ruled Machipisa was negligent by travelling at an excessive speed while failing to keep a proper look out.

Mhiti said as Machipisa passed number 201 Mt Pleasant, he negligently drove his Isuzu at an excessive speed in the circumstances and failed to keep a proper lookout for the road user ahead. 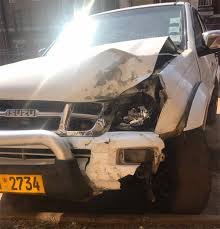 The vehicle that was involved in the accident

“Machipisa failed to keep a safe distance between his car and Mukandi’s motorcycle that was ahead of him and as a result, hit him from behind,” Mhiti said.

Due to the impact, Mhiti said Mukandi flew off the motorcycle and landed approximately 70 meters away from the left side of the tarmac.

His bike was picked some 100 meters away from the point of impact.

Court heard that Mukandi’s body and the damaged motorcycle were discovered by a passer-by who called for an ambulance.

The ambulance crew declared Mukandi dead at the scene. An autopsy was carried out on Mukandi’s body at Parirenyatwa Group of Hospitals and concluded that he died due to injuries sustained in the accident.

At that time, Machipisa had hidden his car at his father’s place in Harare’s Mabelreign and handed himself to the police three days later saying he was still in shock.

Born in 1984, Shingi was the Executive Director and Head of Operations for Freight World which is one of the leading shipping, forwarding and customs clearing organisations which was established in 1991.

The businessman and socialite was known for his partying ways and was a biker.